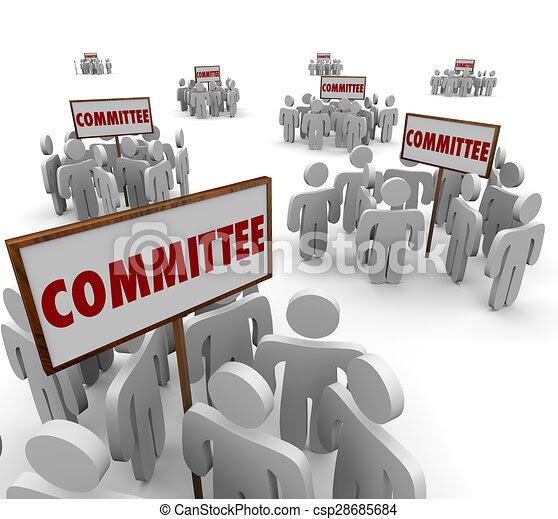 President Maithripala Sirisena has today (15) appointed a special six member committee to make recommendations to the government on steps that should be taken immediately on Nationwide Power Failure Occurred last Sunday(13).

The Committee which comprised of Minister Of Power and Renewable Energy Ranjith Siyambalapitiya ,Ministers Patali Champika Ranwaka,Susil Premjayantha,Sagala Ratnayake,and Deputy Ministers Ajith P Perera and Eran Wikramaratne is due to make recommendations to the government on how to supply electricity without failure towards the development of the country and  the day to day life of the public and how to solve issues prevailing in  the field of energy according to President's Media Division.

The First Report of the Committee is due to be submitted to the President withing one week period and the final report by  three months the Media Division has said.
- March 15, 2016