The National List MP elected  from leftist Janatha Vimukthi Peramuna(JVP) Former Auditor General S.Mayadunne has resigned from his MP post after made a special statement to the Parliament this morning.

He is the only intelectual  appointed to  parliament through the  national list of any party after the recently concluded election.

While making a special statement to the parliament  The former Auditor General Mayadunne has stated  that JVP had not influenzed on his decision to resigned from the MP post."JVP's polices against corruption have been defeated  by the people at the recently concluded election and it meant the intelectuals and professionals named in  the JVP National List have also been rejected."he has said
.
- September 02, 2015 No comments:

TNA Leader R.Sampanthan Has Been Elected As New Opposition Leader 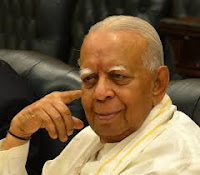 The leader of the Tamil National Alliance(TNA) R.Sampanthan has been appointed as the leader of the opposition  when the Parliament convened  this morning.The speaker Karu Jayasuriya has anounced the decision of appointing the new opposition leader.

He is the second tamil politician elected as opposition leader  at Sri Lankan Parliament  since A.Amirthalingam .

MP Sampanthan has been elected to the parliament at the recently concluded Parliamentary Election.from Trincomalee District.TNA has secured 16 parliamentary seats at the election and became the main opposition after a section of United Peoples Freedom Alliance(UPFA) which secured 95  seats at the parliament  has decided to join the unitary government formed by governing United National Party(UNP),
Earliar a section of UPFA which decided to sit in the opposition has sent a letter to  President Maithripala Sirisene  by requesting to appoint Kalutara District(In western province)MP Kumara Welgama as the oppositon leader in parliament,Fifty Seven out of Ninty five elected  UPFA MP,s have signed the letter.
- September 02, 2015 No comments: 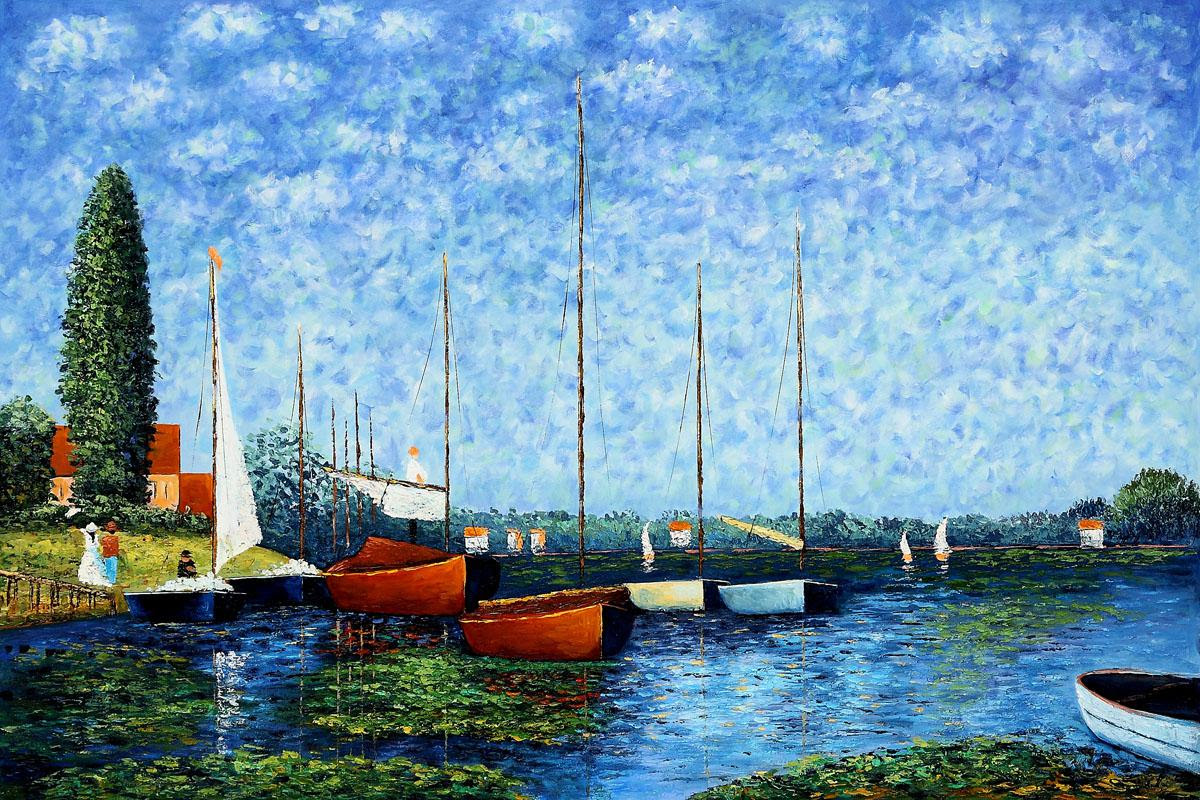 ARTISTS CAN DO WONDERS THROUGH THE COLORS.THIS LANDSCAPE PAINTING OF YESTERYEAR FRENCH ARTIST CLAUDE MONET HAS PROVED THIS.COLOR COMBINATION MONET HAS USED FOR THIS PAINTING WAS  PERFECT ACCORDING TO THE  CRITICS.
- September 02, 2015 No comments:

The Public Health Department attach to Colombo Muncipal Council has  filed two court cases against the Warden of one of the Male Student Hostels of Colombo University Law Fcaulty and Officers attach to Academic Building of the Law Faculty at Maligakande(In Colombo District) Magistrate  Court over maintaing Dengue Mosquito Breeding Places within the Faculty premises.

Six Law Students reside in one of the Male Student Hostels of the Colombo University Law Faculty have been admitted to the Colombo National Hospital last Thursday due to suffering from Dengue.A disposed Tyre laid on the ground near the Hostel  with large number of Dengue Mosquito Larva inside  has been identified as the main cause for spreadin
g Denague among those students.
- September 02, 2015 No comments:

During Last Eight Months 19,657 Dengue Patients And 51 Dengue Death Have Been Reported From The Island -Dengue Control Programme Director

During last eight months of this year 19,657 Dengue Patients  and 51  Dengue Deaths have been reported from the island according to  Director Of National Dengue Control Programme Dr.Hasitha Thisera.

The Dengue Control Programme Director has stressed
that 30 out of the 51 Dengue Deaths reported this year were from Colombo District.

Around 101 Medical Officers Of Health Areas(MOH) out of 345 such areas  throughout the country are identified as high risk zones of spreading Dengue Dr.Thissera has said.

To control the spread of Dengue throughout the country the Ministry Of Health and National Dengue Control Programme have jointly decided to implement a National Mosquito Control Week from 10th of September to 16th of September,