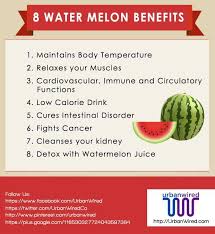 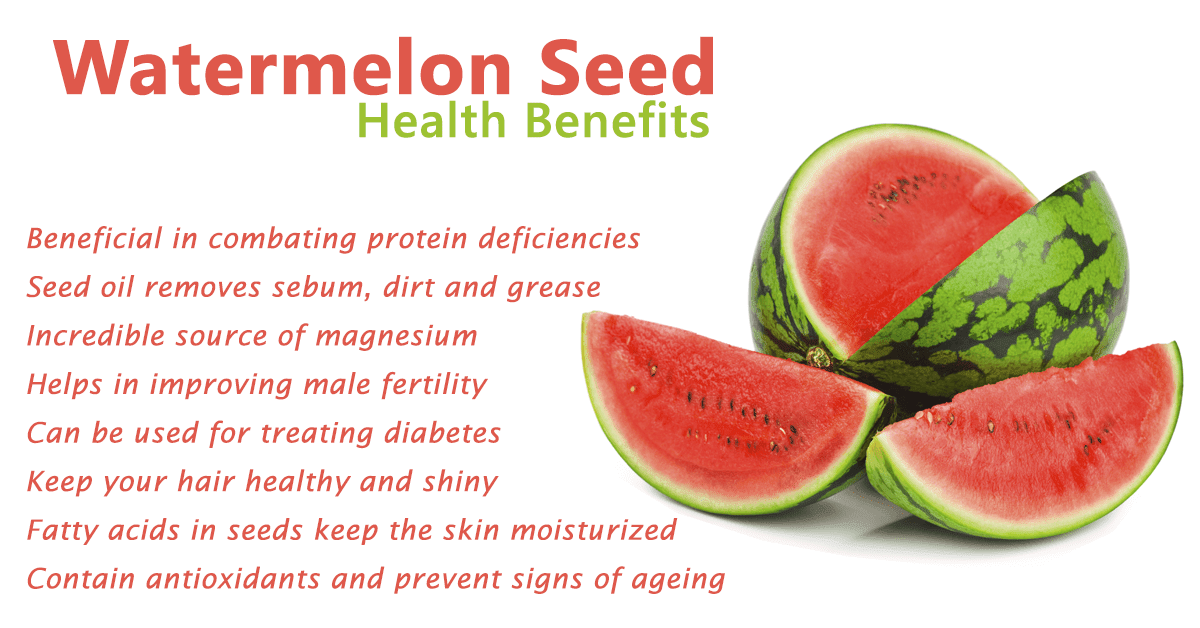 An estimated 60 million Children aged 0-5 years across the South East Asia Region including in Sri Lanka are reported as stunted ,while 8.8 million are overweight as a result Malnutrition mostly women and girls"according to the World Health Organization's South Ease Asia Regional Director Dr.Poonam Kethrapal Singh.

According to the date revealed during the session on Malnutrition held under the ongoing South East Asia Regional Health Ministers Summit at Galle Face Hotel in Colombo yesterday(07) Thinness affects 24 -47 percent of Adolescent Girls in the region ,while between 2-24 percent are overweight Dr.Singh has stated.Among adult women ,prevalence of overweight or obesity ranges between 18 to 30 percent.

"The Current nutrition profile of the South East Asia Region is characterized by under nutrition rates that are declining slowly alongside rapidly rising rates of overweight and obesity.often within the same communities ,and even in the same house holds.This double burden is depriving people of reaching their potential ,and is fueling rising rates of non communicable diseases .We need to mobilize multisectoral action to address the problem at the earliest" She has stressed.

"As a means of fulfilling the objective of the 2030 Sustainable Development Goals Agenda calls for an end to all forms of malnutrition ,after consultations with all member countries in the region,WHO developed the Strategic Action Plan to reduce the Double Burden Of Malnutrition in the South-East Asia Region between 2016-2015 period.This will provide the basis for action moving forward" Dr.Singh has further stated.

Member Countries discussed the trans-generational impact on future generations caused by maternal under nutrition as well as overweight and obesity resulting from inadequate and unhealthy eating eating habits and low physical activity it has been reported.
- September 07, 2016 No comments:

Around seven acres of land belonging to a forest area of Thalagahawatte in Ella(In Badulla District)area had been destroyed as a result of a sudden fire erupted there yesterday(07) noon according to the Police.

Police Officers along with the residents in the area have doused the fire it has been reported.No casualties have been reported as a result of the fire.
- September 07, 2016 No comments:

Sarath Weerawansha the brother of Joint Opposition MP Wimal Weerawansha who was arrested and remanded over the misusing of a state vehicle belonging to State Engineering Corporation has been further remanded until 21st of September by the Colombo Fort Magistrate today (07).

The suspect was arrested by the Police Financial Crimes Investigations Division (FCID) over the charges of misusing a state owned vehicle under the public property act  on 01st of September.

The suspect Sarath Weerawansha was produced before the Colombo Fort Magistrate today when the case against him filed by FCID was taken into consideration.The FCID has informed the court that the investigations on the allegations leveled against the suspect are continuing and therefore requested the court to remain the suspect in custody until the investigations are concluded.
- September 07, 2016 No comments:

A Youth Was Stabbed To Death At A Minuwangoda Hotel

A 28 year old youth was stabbed to death by another person inside a Hotel in Minuwangoda (In Western Province) area this morning.

According to the Minuwangoda Police who have launched an investigations on the murder ,the suspect who stabbed the youth has been identified by an eye witnesses while he fled away from the scene.

The deceased has been identified as a resident in Minuwangoda.
- September 07, 2016 No comments:

A female was killed and another two females were injured and hospitalized this morning due to a Wild Elephant attack in Damsopura Area at Madirigiriya   (In Polonnaruwa)early this morning.

A wild elephant who entered the village had  attacked the females it has been reported.

The injured were admitted to the Madirigiriya Hospital and later they were transferred to Polonnaruwa Hospital for further treatment.

The Deceased was identified as a 67 year old female in Damsopura Area.