The Parliamentary Group of SLFP which met yesterday had appointed a special committee headed by MP, Professor G.L Pieris  to examine the proposed 19th Amendment which was already approved by the Supreme Court .

MP's Anura Priyadarshana Yapa,S.B Disanayake ,Dilan Perera and Susil Premjayantha are the other members of this committee.The Committee is due to meet the MP' S of the governing United National Party before making the final draft of the 19th Amendment SLFP has said.Also the SLFP Parliamentary Group has decided to go for the general elections after passing of the 20th Amendment.
- April 10, 2015 No comments: 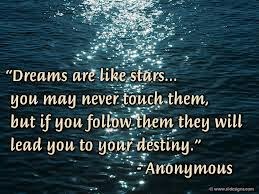 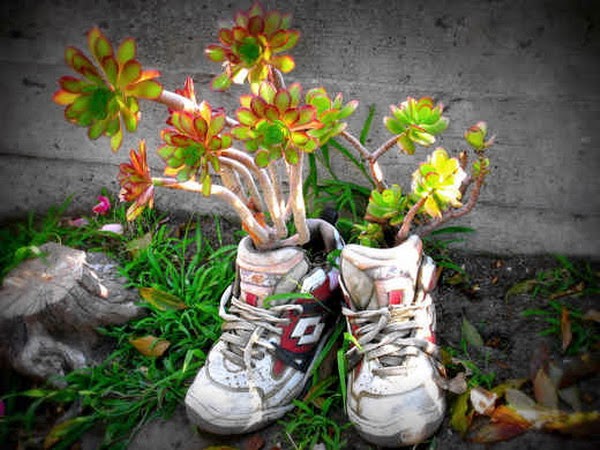 Due to the Sinhala and Tamil New Year which falls on next Tuesday(14) majority of the Private Buses will not run from 13th Of April (Old New Year Day) to 15th of April  as usual according to the President of Lanka Private Bus Owners Association Gamunu Wijeratne.

However Private Buses will run as usual on both Saturday and Sunday he has said.
- April 10, 2015 No comments:

The leader of the Sri Lanka's main Tamil Opposition Party the Tamil National Alliance(TNA) R.Sampanthan has today(10) handedover a letter to the speaker chamal rajapakshe claiming the confused opposition leader post is entitled to his party as it's having the largest Parliamentarian Group in the opposition.

However a group of MP'S have been reported as signed a petition and handed over to the speaker few days back by claiming MP Dinesh Gunewardena who is  representing the United Peoples Freedom Alliance (UPFA) should be appointed as the new opposition leader.

The speaker has already requested the General Secretary of  UPFA MP Susil Premajayanthe to take a decision on the opposition leader's post as  large number of MP'S representing UPFA are there in the opposition.As a response the  General Secretary has informed the speaker that a decision regarding that will be taken after the next week's Sinhala And Tamil New Year Festival..

MP representing UPFA ,Nimal Siripala De Silva is currently functioning as the opposition leader and the confusion on the post arisen after 26 UPFA MP's mainly from the Sri Lanka Freedom Party have been accepted Ministerial Posts in the new government.