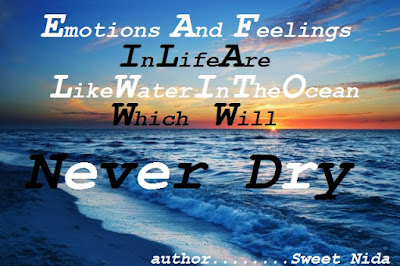 The local Election Monitoring Group ,Peoples Action For Free And Fair Elections(PAFFREL) has decided to invite around 50 International Election Monitors to monitor the forthcoming Parliamentary Election scheduled to be held on 17th of August.

As the forthcoming election will be competitive due to the contesting of Major Political Parties the presence of Foreign Election Monitors will help to control activities of Election Day in certain level PAFFREL has said.

The discussions are going on to invite the Election Monitors from European Union,Commonwealth Union ,Asian Network for Free Elections in Thailand  and National Democratic Institute and other US Groups PAFFREL has announced.

The former President Mahinda Rajapakshe will announce his decision on this  Tuesday (30) regarding whether he would  contest or not at the forthcoming Parliamentary Election .

Although a section of the Sri Lanka Freedom Party(SLFP) and other parties belonging to  United Peoples Freedom Alliance(UPFA) is Supporting the former president in his  bid to become Prime Ministerial Candidate of the UPFA in forthcoming election ,President Maithripala Sirisene has confirmed recently that he is not interested to nominate  former President as the UPFA's Prime Ministerial Candidate or to give him nomination to contest under the UPFA Ticket at the election.

Meanwhile a meeting was held today(28) in Colombo between Former President Rajapakshe and several former parliamentarians representing UPFA  who are supporting the Former President regarding his future it has been reported.