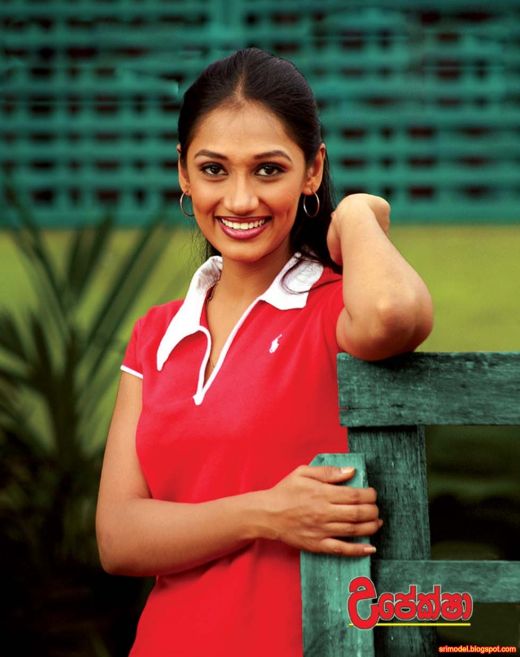 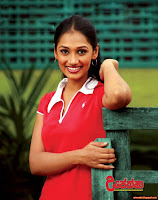 Popular Actress and Government MP Upeksha Swarnamali who was beaten by her husband has now receiving  medical treatment for an eye injury following the assault according to the Sri Jayawardenapura Hospital sources.Doctors have suspected that there may be an internal bleeding as a result of the black eye she said to be suffering with.

Earlier the Hospital Authorities has said that MP Swarnamali who is widely recognized here as :Paba"will be discharged from the Hospital soon as she is recovering from her facial wounds received during the assault.

Meanwhile the Police authorities has stated that her husband Mahesh Chaminda who is the main suspect of the assault case is still evading  Police arrest .
- February 18, 2011 No comments:

The World Cup Organizers banned carrying  certain Items including Banners and Crackers to the World Cup venues in the Indian Sub Continent it has been announced today.Besides Banners and Crackers carrying Placards,Musical Instruments,Glass Bottles,Laser Lights and Sharp Instruments too prohibited by the authorities Sri Lankan Inspector General Of Police Mahinda Balasuriya told during a press briefing held today. 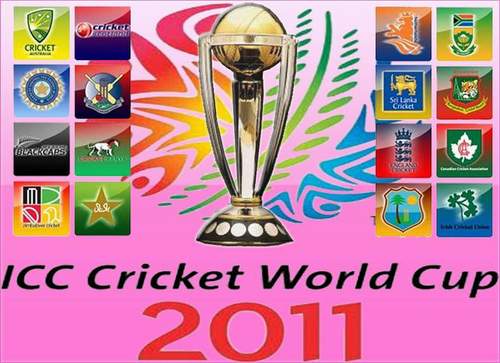 The 10th ICC World Cup Cricket Tournament kicked off yesterday in Dhaka,Bangladesh with a colorful ceremony participated by the skippers of 14 National teams participating this years tournament.The Tournament will began tomorrow from a Match played between India and Bangladesh  at  Shere Bangla National Stadium in Mirpur,Bangladesh. 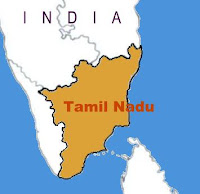 The 136 Indian Fishermen who were remanded for two weeks due to entered in to Sri Lankan waters illegally were released by the court this evening following the bi lateral discussions held between Sri Lankan and Indian authorities.

Under the agreement reached during the discussions a group of Sri Lankan Fishermen who were held by the Indian authorities  alleging that they entered the Indian waters illegally too due to be released soon.The group of Indian Fishermen freed by the Court today left Sri Lanka to their homes in Tamil Nadu.

Ministry Of Health has temporarily banned the production,distribution and sale  of the "Orange" based Soft Drink which caused  a death of a 11 year old girl  in Polonnaruwa District of the North Central Province after drinking it .The Child died while admitting to the Polonnaruwa General Hospital yesterday and her mother who also drank the  soft drink was admitted to the Hospital in serious condition.

The Father of the girl who is an army officer bought the Soft Drink Bottle from a shop at Vavuniya in the Northern Sri Lanka while on his way to home at Polonnaruwa District it has been revealed.

After conducting an preliminary investigations the Food Control Unit of the Ministry of Health has  stated that the Soft Drink Bottle drank by the deceased girl was an expired one and suspect that a content in the soft drink may have caused her death.In the view of the preliminary investigation results Health Ministry Secretary Dr.Ravindra Ruberu has ordered the Soft Drink Manufacturer to stop production,distribution and sale of the suspected soft drink till receiving the government analyst's report.The soft drink manufacturer today closed their manufacturing plant in Colombo after receiving the orders of the Ministry.

Ministry Of Health has sent the sample of  soft drink drank by the deceased girl and her mother to the government analyst this morning to find the cause of the death.

Meanwhile under the instructions of the Ministry of Health the chief public health inspector of the vavuniya district banned the sale of above soft drink  within the district with immediate effect.Ministry of Health has also instructed all Public Health Inspectors island wide through a special circular to ban selling of the suspected orange based soft drink in  local market and arrest the stock which are in production at  manufacturing plant of the soft drink manufacturer.
- February 18, 2011 No comments: