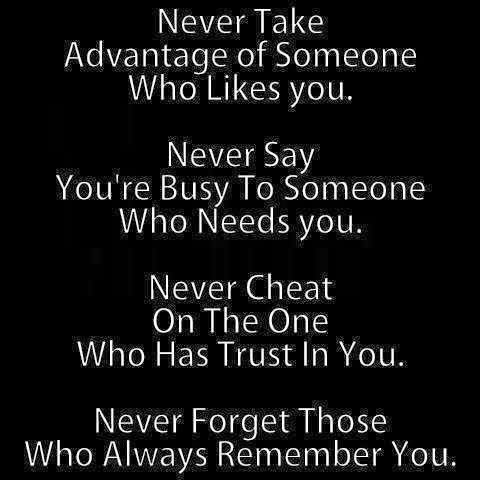 Colombo High Court has today (26) sentenced a Mount Lavinia Resident who found guilty for possession of 303.5 Grammes Of Heroin to death.Colombo High Court Judge P.P Surasena has sentenced the accused to death as the charges against him were proven beyond a reasonable doubt.

The Attorney General had filed a case against the suspect at the Colombo High Court on charges of possession of heroin.
- March 26, 2015 No comments: 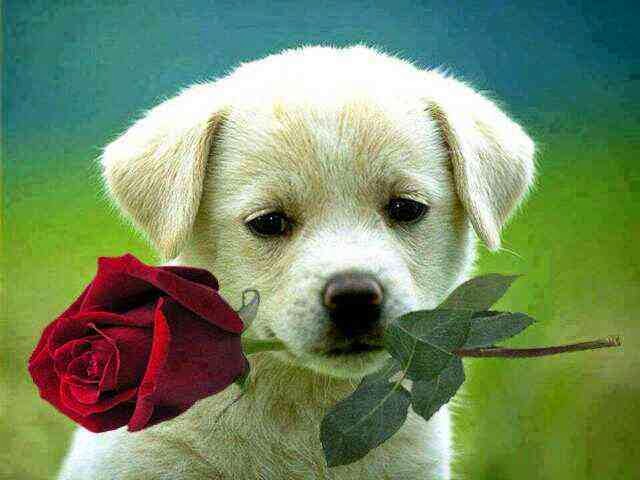 A mother and her two daughters aged 11 and 16 were drowned  this evening while bathing at Kalu Ganga(River) in Kalutara District (In Western province) according to the Police.The three were later rescued by the residents and rushed to the Horana Hospital, but they were pronounced as dead upon admission to the hospital.
- March 26, 2015 No comments:

Galle Magistrate has today (26)ordered the Criminal Investigations Department(CID) to investigate the bank accounts belongs to the former Defense Secretary Gotabaya Rajapakshe and the directors of Avant Guarde Security Service  regarding the floating armory case.

The former Defense Secretary has denied any wrong doing in the floating armory case.
- March 26, 2015 No comments: