Police Curfew Was Imposed In Aluthgama And Beruwala 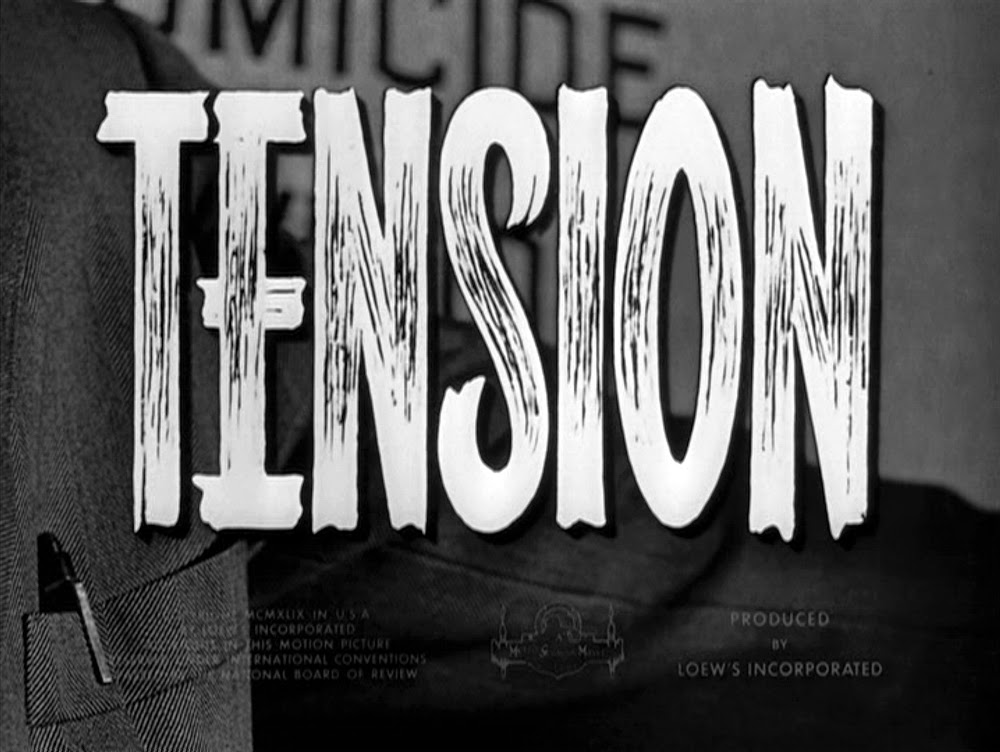 Police Curfew was imposed in Dharga Town and adjoining areas in Aluthgama and Beruwala Police Division(Western Province) Since this evening following the  clashes between too religious groups.simmering tensions between Buddhist and Muslim Groups escalated in to clashes and Police Special Task Force was deployed  to restore normalcy in the areas according to Police.

To control the situation police had imposed the curfew until further notice.

Meanwhile President Mahinda Rajapaksha who is currently on a visit to  Bolivia has urged that Government will not allow any party to take the  law into their hands and appeal all parties involved in the incident to act in restraint.the investigations on the incident is underway to arrest  those who are responsible for the incident President has said.

According to the sources today's incident occurred due to the incident happened in Poson Poya Day (12) when a Muslim Youth said to be manhandled a Buddhist Priest and his driver.three suspects have already arrested over that incident Police have said.