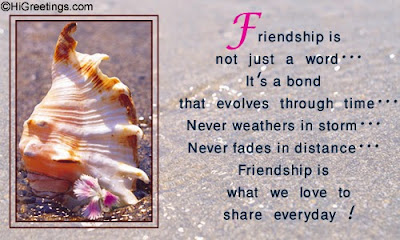 The Chief Operating Officer of the Reconstruction and Development Agency(RADA) Saliya Wikramasuriya who was remanded few days ago for allegedly misusing of millions of rupees allocated in the Tsunami Housing Project at Kilinochchi was  further remanded until 19th of May by the Colombo Chief Magistrate.

Colombo Chief Magistrate had issued the order of remanding Saliya Wikramasuriya after he was produced before the Colombo Magistrate Court today(12).

Meanwhile Police is due to be arrested the key suspect of  case on misusing   Tsunami Housing Project Money soon according to Police Sources.
- May 12, 2015 No comments: 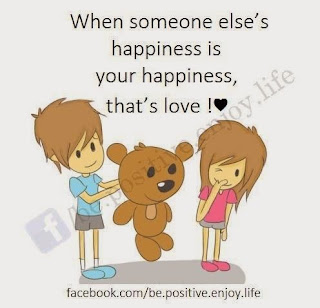 President Maithripala Sirisena has said today(12) that the local government bodies will become under the supervision of a special commissioner after they will  automatically dissolve on 15th of May.According to the  President he prefers to conduct the General Election prior to the local government poll.

The official term of the local government bodies ended on 31st of March this year but the government had extended the term until 15th of May due to the political situation prevailing in the country at that time following the Presidential Election held on 08th of January.

Meanwhile the proposed 20th Amendment regarding the electoral reforms was presented to  all political parties by the President Yesterday(11).The Parliament is scheduled to be dissolved soon after the passing of 20th Amendment the government sources have said.
- May 12, 2015 No comments: 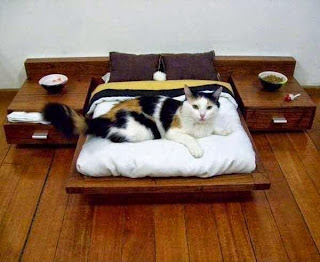 Sri Lankan Embassy Building Has Damaged Due To The Nepali Earthquake

The Embassy Staff is not affected due to the earthquake they have said.