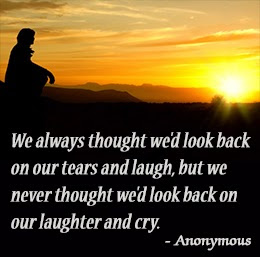 The Ministry Of Child Affairs and Child Protection Authority have organized a Candlelight Vigil Ceremony at the Independence Square in Colombo tomorrow(24) evening to express sympathy and solidarity towards the family members of  18 year old School Girl in Kayets who was gang raped   according to the State Minister of Child Affairs Mrs.Rosy Senanayake.

The ceremony is scheduled to be held at 5.30 p.m tomorrow.

Minister Rosy Senanayake has said that some people are attempting to take a political advantage from the incident.Such gang rapes should be stopped and those who are responsible for the act should be severely punished to prevent such incidents happens  in future she has further said.

The Minister has appealed the public to come to Independence Square tomorrow evening with a candle to express the sympathy and solidarity towards the family members of the said girl. 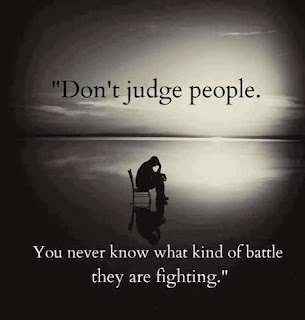 The Jaffna Magistrate Court has issued a stay order today(23) banning all forms of protests in Jaffna Town .The court has also instructed the Police to arrest any individual who violates this stay order.

According to the Police the Jaffna Magistrate Court has issued the stay order to Northern Provincial Councilor Ananthi Sasidaren,Chairman of the Janata balaya Organization T.Kumaravelu and another individual of an Organization prohibiting them form organizing  and hold any protest campaign in Jaffna Town and breaking the peace .

The remanded protesters were launched protests when the nine suspects of the gang raping incident of a 18 year old School Girl in Kayets Area have been brought to the court .
- May 23, 2015 No comments:

A Private Passenger Bus travelling from Matara to Colombo had suddenly  caught fire at Samudra Road in Galle this morning and the bus was completely destroyed due to this according to the Police.

Around 60 passengers who were aboard at the time when bus was caught on fire have managed to exit  through the rear door of the bus.No casualties have been  reported due to the incident and the fire has been reported as erupted  in  front side of the bus.

The Galle Municipal Council Fire Brigade and the Navy Fire Brigade have rushed
to the scene and managed to doused the fire.

The Galle Police have conducting an investigation on the incident.
- May 23, 2015 No comments: