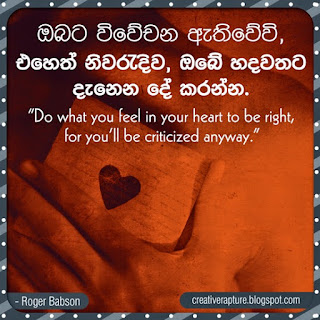 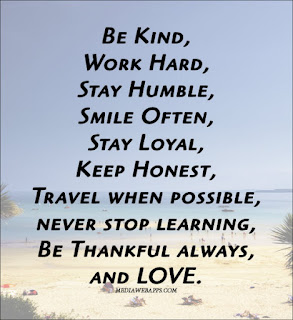 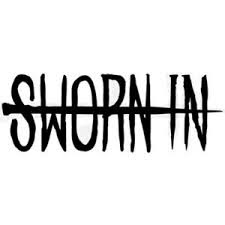 The Prime Minister of the New Government Ranil Wikramasinghe and his new Cabinet scheduled to be sworn  in before President Maithripala Sirisene either today(20) or during this week according to the Political Sources.

Soon after the gazetting of Official Election Results by Elections Commissioner Mahinda Deshapriya the Prime Minister and his new cabinet will be sworn in the sources said.

The United National Party (UNP) lead by new prime minister wikramasinghe fails to win the  113 member majority in the Parliament  and fell six  short of  it  at the concluded Election.However the  UNP is expecting to form the new government with the support of some elected UPFA MP's who are loyal to President Maithripala Sirisene..

The UNP has secured 106 Parliamentary Seats at the election a six short of the majority in 225 member Sri Lankan Parliament,
- August 19, 2015 No comments:

The former President Mahinda Rajapakshe has said yesterday(19)that while respecting the Peoples Mandate given to him at the Parliamentary Election held on last Monday ,he will continue his Political Career and function as MP at the Parliament in view of safeguarding the democracy and the nation.

The former President has also thanked the voters who have voted for United Peoples Freedom Alliance(UPFA)  by  putting confidence on party despite the unprecedented obstacles the Party has faced during the election period.
- August 19, 2015 No comments: 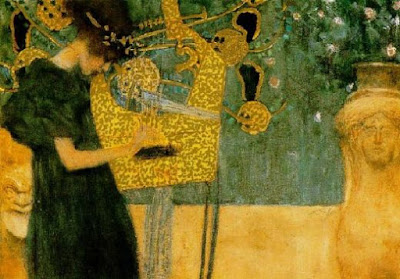 Minister Of Ports And Shipping Arjuna Ranatunge has said today(18) that People have elected some of the former MP'S and Minister in  former government who have criminal charges against them and defeated some politicians who worked for the country's development .

As some corrupt politicians elected to the Parliament in this election may launch a silent coups to disrupt government's programmes everyone should keep eye on them in view of ensuring the victory achieved by UNP on 17th of August he has stressed.

The Minister Of Ports and Shipping has revealed this at a meeting held at his election office in Mahara(Gampaha District) to thank the voters who have elected him to the Parliament.
- August 19, 2015 No comments: 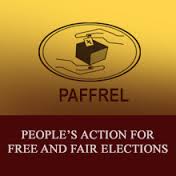 The Parliamentary Election held last Monday(17) was the most free and fair Election conducted in a peaceful environment in  recent history of the country according to  Executive Director of Election Monitoring Group PAFFREL(Peoples Action For Free And Fair Elections) Rohana Hettiarachchi.

The much  noted difference in this election when compared to recent elections was the Elections Commissioners unbiased decisions taken  over   both the ruling party and opposition parties he has said.

"Around 212 incidents were reported during the election day and none of them were serious ones" the PAFFREL Executive Director has stressed.Police have arrested 35 persons regarding those incidents he has further said.
- August 19, 2015 No comments: