For Those Who Are Interested In Real Estate Matters 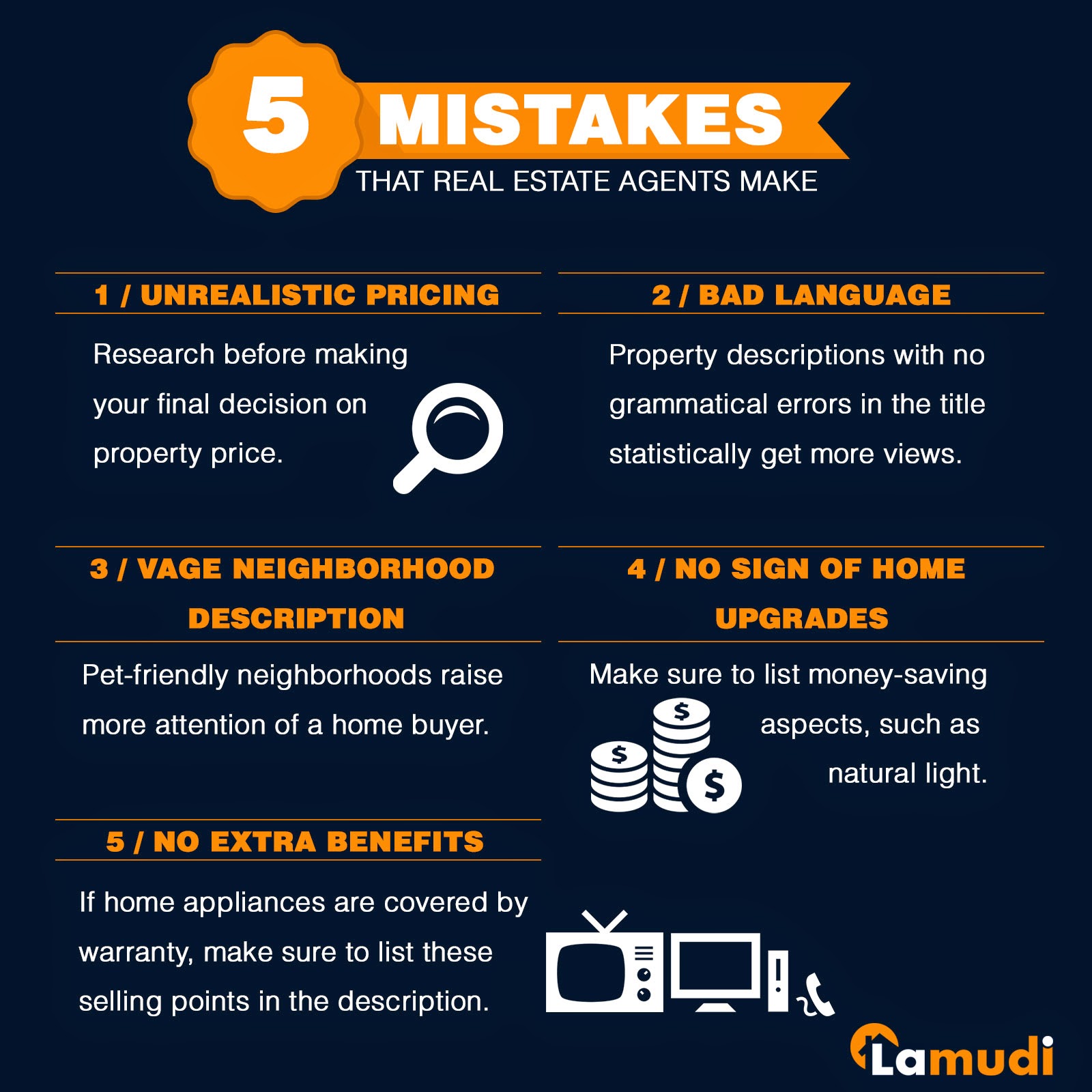 One of My Blog Readers Mr.Vivek Sadananthan of Property Portal "Lamudi"has sent me the above post on five mistakes that Real Estate Agents are making to publish in this blog.Hope my blog readers who are interested in real estate matters will benefit from this.

The first ever floating market scheme built on Beria Lake at Bastien Road in Pettah area (Colombo)  is due to be inaugurated  on this Monday(25) at 5 p.m   according to the Urban Development Authority(UDA).The floating market scheme built with the cost of Rs.150 million with the labor of Sri Lankan Army Engineering Unit and the experts of UDA was  scheduled to be  inaugurated   yesterday(22) evening but the event was  postponed  due to the  showery weather conditions .

According to the Urban Development Authority around 92 stalls have been established in this floating market and 78 stalls out of it  have been given to the removed unauthorized stall owners who sold their products near pavement in the area previously.The new floating market in pettah has been built under the project to  Beautification of Colombo City the UDA has stated.

The market is consists with stalls selling fruits,indigenous herbs,local crafts and restaurants and a car park and walk a way had built around the premises between Railway Station and the Bus Stand which provides easy access to the place.A water bus will connect the floating market and the beria lake.

People in those districts should be in alert on all mountain areas,roads and man made cut slopes within the district as land slides may have occur in these places.

Meanwhile due to the heavy showers prevails in the most parts of the island since yesterday(22) more than 300 families have been displaced up to this noon disaster management center has announced.These families were displaced due to the over flowing of Kalu and Nilwala Rivers.

The meterological department has announced that the heavy showers will continue in western,southern,sabaragamuwa,north western and central provinces
due to the atmospheric disturbance
- August 23, 2014 No comments: