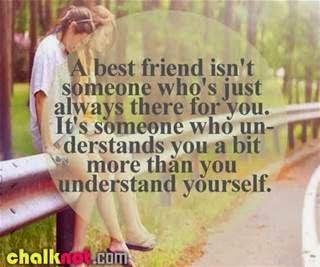 Former Defense Secretary Was Questioned By The CID

The Police has said that the former Defense Secretary has agreed to give further details to the CID on floating armory in a future date.
- February 13, 2015 No comments:

The Government has said that the controversial Colombo Port City Project funded by China has been automatically stopped due to shortcomings especially on unanswerable environmental issues.Government has now decided to re-visit and re negotiate the project based on mutual understanding between Sri Lanka and China according to the Acting Cabinet Spokesman Minister Lakshman Kirielle.

According to the Environment Impact Assessment Report and Feasibility Study Report issued related to Port City Project there are many shortcomings in the project regarding impact to the environment Minister  has said.

One of the promises made during the  Presidential Campaign of Current President Maithripala Sirisena was suspending the Controversial Port City Project.However the government last week announced that the port city project will be carried on and later cahnged their stand.
- February 13, 2015 No comments: