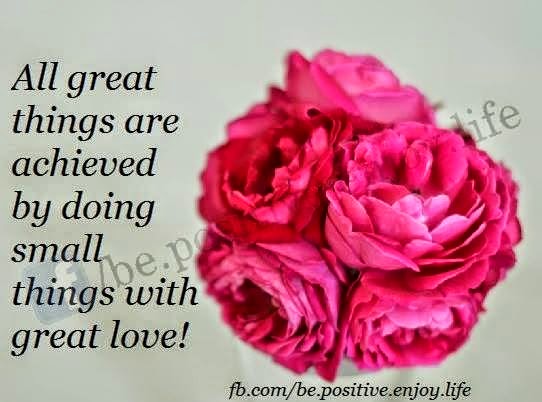 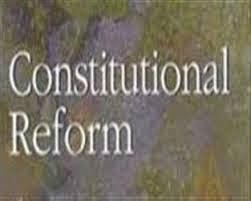 The Cabinet today(15) has decided to gazette the Drat Bill provided for Constitutional Reforms including the much talked about re instatement  of the 17th Amendment and transfer the Executive Powers of the Executive Presidency to the Parliament and the Cabinet.This gazette is scheduled to be issued midnight tonight.

The Gazette on Constitutional Reforms is scheduled to be presented to to the Parliament soon  for approval .

It has been learnt that the powers vested to the Current Executive Presidency to dissolving the Parliament too will be removed and the provisions provided under the constitution for avoiding taking legal action against the President too proposed to be removed.However the President will remain as the commander of all forces and the powers of appointing the Cabinet and acting as the head of the Cabinet will be remained with the president.

The Cabinet Meeting held today(15) was chaired by the President Maithripala Sirisena.
- March 15, 2015 No comments: