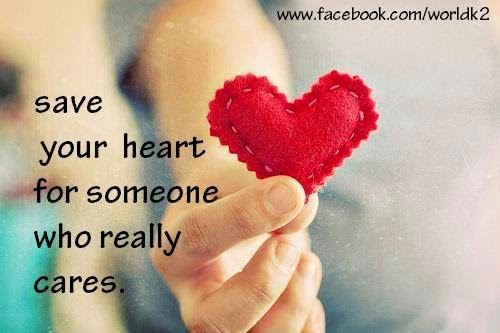 "Although 90% of the Sri Lankan Sex Workers are using Condoms the number of HIV Infections among st sex workers here are on the increase" Dr.Liyanage has stressed.

According to the National STD/AIDS Campaign around 60 new HIV/AIDS Infections have been reported throughout the island from January to March this year and 7 AIDS Patients have died due to the illness.Majority of the said new HIV Infections are on the ages of 25-45 the campaign has revealed.Sex workers,Male Homosexuals and Beach Boys are identified as the major risk groups prone to HIV/AIDS in Sri Lanka  Dr.Liyanage has said. 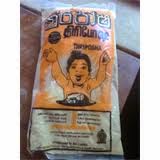 The Monthly  Production of the Nutritional Supplement "Thriposha"   at the Sri Lanka Thriposha Limited has been reported as dropped by 400,000 -500,000  Packets during  last February and March when compared to the monthly production rate reported at the end of last year.During the Chairmanship of Mr.Kiran Atapattu who is now functioning as the Chairman of Lanka Sathosa Limited ,Thriposha Packs numbering 18 laks were produced monthly according to the health sources.

During  Last February and March "Thriposha" Packets numbering 13 lakhs   and 14 lakhs have been produced at the Thriposha Limited respectively.

"Thriposha" is a nutritional supplement recommended by the doctors for pregnant /Lactating Mothers and Children Under 5 years to avoid malnutrition among them."Thriposha" Packs have been freely distributed among Pregnant and Lactating Mothers at all government maternity clinics and units monthly.

Former Coordinating Secretary to the President and the founder of the private sports channel Carlton Sports Network(CSN) Rohan Weliwita has been questioned today(17) by the Police Financial Crimes Investigations Division on alleged financial misappropriation in the sports channel.Yesterday (16) the Crimes Investigations Division had questioned the  former director of the Channel Nishantha Ranatunge over  the same allegation.

The CSN Sports Channel is popularly known here as owned by the second son of the former president mahinda rajapakshe.
- April 17, 2015 No comments: