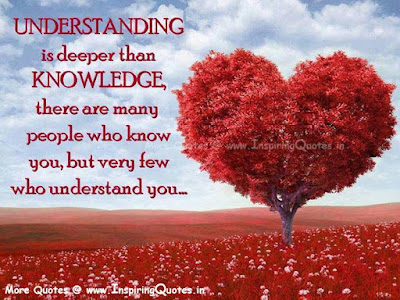 The Colombo Special Investigations Division had questioned MP Tiran Alles today (28)over the allegation leveled against him on cheating Rs.millions from Tsunami Housing funds in 2004 .MP Alles was questioned for two and half hours it has been reported.

He was earlier taken a interim order from the Supreme Court  to prevent Police Financial Crimes Investigations Division from arresting  him over the allegation.
- May 28, 2015 No comments:

The imprisoned former Trade Minister Johnston Fernando who was arrested and remanded over the allegation leveled against him on involved in financial fraud occurred at Sathosa Limited was released  on bail today(28) by the Kurunagala High Court. 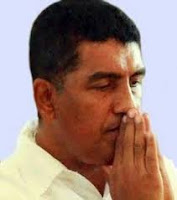 He was released on a cash bail of Rs.25,000 and three personal bails of Rs.2.5 million each.When the former minister was produced before the Kurunagala High Court today the Attorney General has not raised any objection to his bail appeal it has been reported.

The former Minister was arrested by the Police Financial Crimes Investigations Division.
- May 28, 2015 No comments: 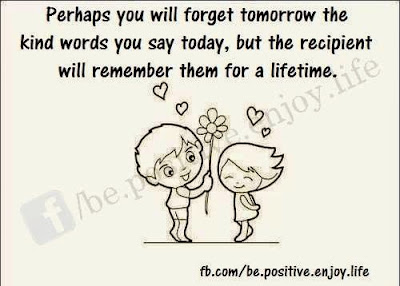 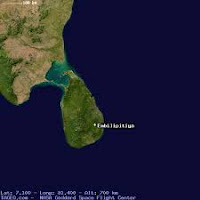 The Police have used Water Canons to disperse thousands of protesters who were blocked the Embilipitiya-Ratnapura Main Road at Kahawatte Town by opposing the Colombo High Court's rule of acquitting the three suspects of the mother-daughter murder case in Kotakethana.

A group of residents in Kotakethana area  have involved in the said  protest campaign  in Kotakethane Town around 2 hours this evening causing heavy traffic in the road according to the Police.
- May 28, 2015 No comments:

The Colombo High Court has today(28) acquitted three suspects accused of the murdering of Mother and Daughter in 2012 at Kotakethana in Kahawatta Area by stating that  the evidence available against  three suspects was not sufficient to charged them for the  murders.

The three suspects Lokugam Hewage Ruchira,Sisira Priyantha Kumara and Namal Chaminda De Silva are accused of murder and burning of a Mother Liyanaarachchige Premawathi(63) and her daughter Hewagamage Pushpakumari(33) on 12th of June in 2012 at Kotakethana in Ratnapura District.
- May 28, 2015 No comments: