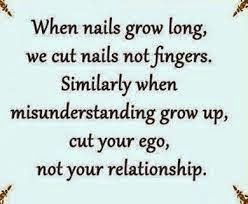 President Had Suspended All Police Transfers With Immediate Effect 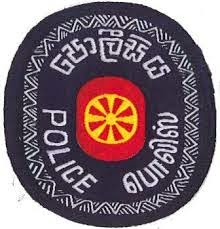 President Maithripala Sirisena has  suspended all the transfers  of Police Officers with effect from today(22). President had also appointed a three member committee with Secretary To The President the Inspector General Of Police and Secretary Of The Ministry Of Law and Order as members  to implement Police Transfers.

All future Transfers of the Police Department will be implemented only under the recommendation of this committee according to the President's Media Unit.
- March 22, 2015 No comments: 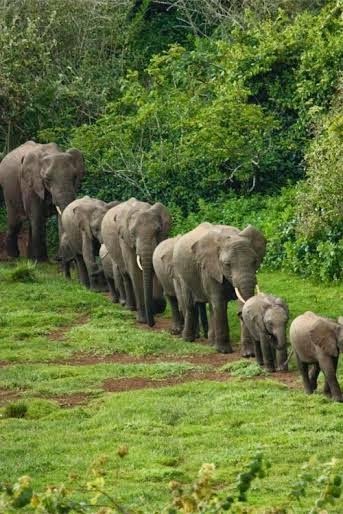 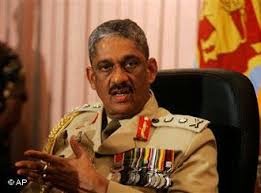 The Former Army Commander General Sarath Fonseks has been  promoted to the rank of Field Marshal Post by the President Maithripala Sirisena at a function held at the Army Headquarters this evening,General Fonseka who has lead  the army for  crushing  LTTE Terrorism from  the country has become the first ever military leader  recipient of this rank
- March 22, 2015 No comments:

To mark the joining of the main opposition Party Sri Lanka Freedom Party (SLFP) to the government ,President Maithripala Sirisena had appointed 11 new Cabinet Ministers,05 State Ministers and 10 Deputy Ministers from the Parliamentarians representing SLFP this evening.The new Ministers were sworn in before the President at the Presidential Secretariat.