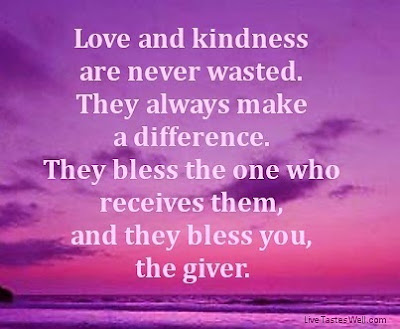 The State  Minister Of Child Affairs Rosy Senanyake has said today(24) that during last few years the abuse of women and children in Sri Lanka has escalated by twenty folds.This has been revealed through an island wide survey she has stressed.

The State Minister has revealed this at a ceremony held in Awissawella today.
- May 24, 2015 No comments:

FROM HOT ON GOOGLE

Around 700 metric tonnes of Garbage collected from the Colombo City is disposed daily at the 16 acre  Meethotamulle Garbage Dumping Site  and the bad o dour coming from  garbage mountain at the site  has caused severe health threats to the residents of the area especially the  children sources said.

The residents of the Meethotamulle Area have continuously protested in the past also calling for the removal of  garbage dumping site from the area but the authorities still failed to give a solution for the request.

An Indian National Who Tried To Smuggle Out Rs.9.7 Million Worth Stock Of Gems Detained At The Air Port

An Indian National was arrested by the Sri Lanka Customs this morning  at  Katunayake Bandaranaike International Air Port when he tried to smuggle out  Rs.9.7 million worth stock of gems from  Sri Lanka .

The suspect who was arrested at the departure lounge while awaiting to aboard  the flight to  Dubai had concealed a stock of Sri Lankan Gems weighing 200 Carrots concealed inside a Cigarette Pack .

According to the Customs Officers the detained stock of gems due to be forfeited and action will be taken against the suspect Indian National.
- May 24, 2015 No comments: