Two senior supporters of the Joint Opposition Group lead by Former President Mahinda Rajapakshe who have  attended the group's May Day Rally held in Galle Face Green in Colombo this evening (01) have died which has predicted as may be due to the dehydration caused as a result of the extremely hot weather condition prevailing in most parts of the country at present .

The two supporters who were  residents of Kandy (80) and Nivithigala(62) areas  have pronounced as dead after being admitted to the Colombo National Hospital .
- May 01, 2017 No comments: 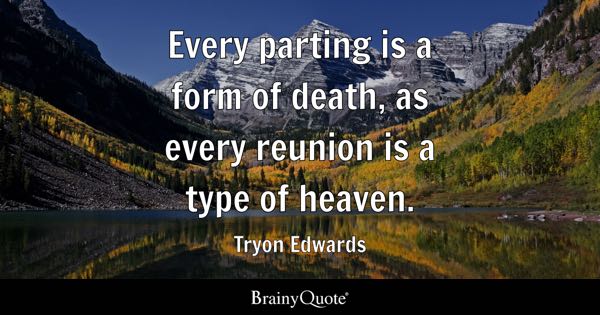 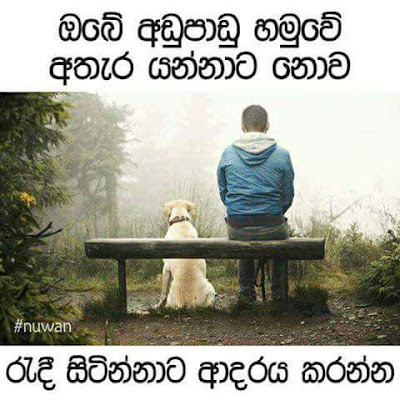 Mirihana Police have arrested a Police Constable over firing a gun shot at the Governing United National Party (UNP)  headquarters in "Sirikotha",Pitakotte this evening (01).

During the Police investigations it has been revealed that the suspected  Police Constable had  purposely fired the gun shot.

He is due to be produced before the Nugegoda Magistrate Court tomorrow(02).

All The Investigations On Fraud And Corrupt Activities Of Previous Regime Should Be Concluded Before Next May Day-Minister Dr.Rajitha Senaratne

All the investigations that are being conducted on fraud and corruption of previous government should be concluded before Next May day according to the Health Minister Dr.Rajitha Senaratne .

Addressing the May Day Rally of governing United National Party (UNP) held in Campbell Park ,Borella this evening (01) Mimister Dr.Senaratne has stressed that the former President Mahinda Rajapakshe and his family members involved in fraud and corruption activities as well as murders and they should.be punished for that .

By admitting that this government will revealed the names  of those ministers in present government who secure Rakapakshe Family members to the country Health Minister has stated that some Ministers in present government like Minister W.D.J Seneviratne got feared after government has announced the setting up of a special unit headed by former Army Commander Field Marshal Sarath Fonseka to manage the essential services of the country during strike actions .He told one thing in his electorate Ratnapura and another thing in front of President Maithripala Sirisena Minister has said.

After the announcement of Field Marshal Fonseka's appointment Rajapakshe Family members too got feared .Now they are trying to topple the government before field marshal fonseka arrives he has stressed  .
- May 01, 2017 No comments:

A male and a female Army personal attached to Sri Lanka Army Commando Trainee School in Kaduruara,Embilipitiya who were  involved in a parachute  training got injured and hospitalized this morning (01) after their parachutes colliding with a high tension power line during the landing in Embilipitiya

The injured Army Trainee personal were admitted to the Embilipitiya Hospital for treatment and their condition reported as not critical .

However both legs of the female Army Trainee parachutist burnt below the knee area and a leg of a Male Army Trainee was broken due to the accident it has been revealed .