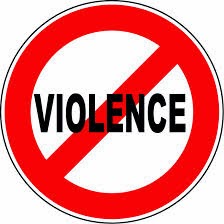 A total number of 562 complaints and incidents related to election violence have been reported from western and southern provinces up to now according to election monitoring organization CAFFE(Campaign For Free And Fair Elections). the report issued by CAFFE regarding the election violence's has stated that out of the said number around 538 were complaints against violation of  election laws and 24 were act of  violence's.