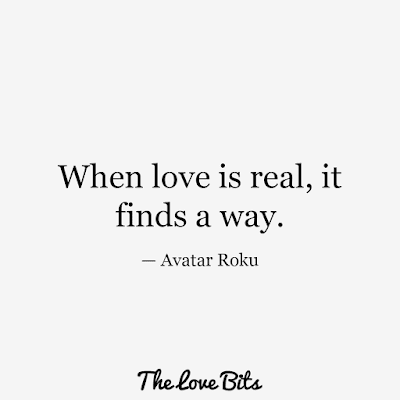 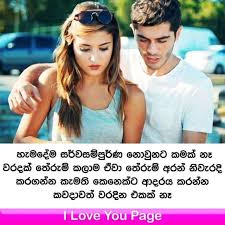 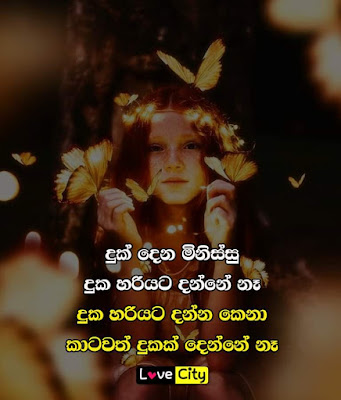 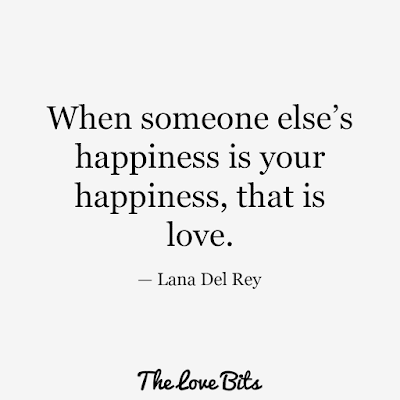 National Oil Anointing Ceremony To Be Held In Kalutara Tomorrow At 7,40 a.m

Another part of the Sinhala and Hindu New year ,The National Oil anointing ceremony is scheduled to be held at Sri subodhi Rajarama Maha Viharaya(Temple) at Bombuwala in Kalutara tomorrow morning (17) at the auspicious time 7,40 a.m .

President Maithripala Sirisena,Prime Minister Ranil Wikramasinghe and Health Minister Dr.Rajitha Senaratne are due to be participated this event jointly organised by Health Ministey and Department Of Ayurveda .
- April 16, 2019 No comments:

Email ThisBlogThis!Share to TwitterShare to FacebookShare to Pinterest
Labels: oil#anointing#tomorrow

Prices Of 27 Essential Drugs To Be Reduced Soon

Prices of another 27 varieties of

essential drugs including Cancer drugs scheduled to be reduced soon according to Minister of Health Dr.Rajitha Senaratne.

The price control committee of the National Drug Regulatory Committee is now in final stage on analysing the market prices of these drugs subjected  to be reduced Minister has stressed.

Prices of 73 Essential drugs had been reduced recently according to the Health Ministry .

However prices of  some of the drugs that had been reduced have been increased again by some drug companies it has been reported.
- April 16, 2019 No comments:

Email ThisBlogThis!Share to TwitterShare to FacebookShare to Pinterest
Labels: Drugs#prices#soon#reduced

THE TRAFFIC LIGHT SYSTEM scheduled to be implemented  on solid and half solid food items including Biscuits and sweet products to show their sugar;salt and fat content will be implemented from 01st of June  according to the Ministry of Health.

The Traffic light system has earlier scheduled to be implemented on Solid and half solid foods with effect from 02 nd of April.However due to the delay of translating the facts contained in Gazette notification scheduled to be issued regarding this to other languages according to the Ministry.

The Gazette Notification on implementing Traffic light system for Solid and half solid food has already signed by Health Minister Dr.Rajitha Senaratne.

Sweet products and Biscuit manufacturers have agreed to implement  Traffic light system in their products  it has been announced.

Email ThisBlogThis!Share to TwitterShare to FacebookShare to Pinterest
Labels: Friendship#live#love

A Person Was Arrested Over Damaging Property Of A Private Hospital

Ja-Ela police have arrested a person

over attacking and damaging  the property of a private Hospital in Ja-Ela area today(16).

The suspect was arrested after being surrendered to the Police it has been reported.

The suspect has damaged the hospital.property after the hospital doctors have recommended a relative child of his admitted to the hospital over drinking kerosene oil,to be taken to Ragama Teaching Hospital for further treatment.

After the recommendation the suspect has damaged the hospital properties worth around Rs.1.3 million saying doctors not treated the child well it has been reported.He is due to be produced before Negambo Magistrate Court tomorrow(17).
- April 16, 2019 No comments:

All Government  Mualim schools in the

island closed   their  first term on 11 th of April  due to be  reopened tomorrow(17)for the second term according to Ministry of Education.

All the  Government approved Sinhala and Tamil medium schools which closed their first term on 05th of April for Sinhala and Hindu New year due to be reopened for the second term on 22 nd of April the Ministry has stated.

Before reopening of All these schools for the second term  a Dengue control programme will be conducted to assure mosquito free enviornment in schools it has been announced.
- April 16, 2019 No comments:

An Army Soldier Had Been Killed Due To An Accident

An army soldier had been killed and

The two critically injured soldiers had been admitted to Mulathivu Hospital for treatment where one of the soldiers  had succumbed to his injuries after admission .

The incident occurred as a result of high speed of the lorry it has been revealed.The lorry was travelling to Nedunkarni junction from Mulathivu according to Army Media Unit.

The management of the State Pharmaceuticals Corporation(SPC) has paid three month bonus for all 1050 SPC Employees for the Sinhala and Hindu New Year first time since 2006 according to the chairman of SPC Dr.M.H.M Rumi.

The special three month bonus has been paid as a result of 130 percent increase of the SPC's income this year dr.Rumi has stressed.The three month bonus will be paid when the income is increasing from 125 percent.

Around Rs.150 million has been utilised to pay the bonus with the approval of SPC Management according to SPC.

A 20 year old female and her young

brother had been killed and their father had been critically injured after the Three wheeler they were travelling in colliding with a Van at Kandalama in Dambulla this morning (16).

The injured father had been admitted to the Kandalama Hospital for treatment.The mother of the deceased children who was also travelling in the Three Wheeler had escaped unhurt according to Dambulla police.

Police have arrested the van driver and taken  van into  custody over the incident.


An "Ice Rain " along with heavy showers had fallen in several areas of Jaffna District today (16) ending several months of Drought faced by the District .

Accordingly an "Ice Rain " along with heavy showers had been experienced in several areas of Jaffna District including Neerveli area .

The Department of Meteorology has issued warnings to the public on lightning along with heavy showers in coming days as well Public should be vigilant on this the Department has stated .
- April 16, 2019 No comments:

Three Members Of A Same Family Have Died Due To Lightning

A male and two females have died as  lightning struck them near a Tobacco cultivation at  area in Uduwil,Jaffan (Northern Province)this noon (16).

The incident occurred when the  three deceased had gone inside a shelter near a coconut tree in the area to protect from the heavy showers fallen at that time it has been revealed.The lightning had struck the shelter where they had entered according to reports.

The deceased had been identified as 38 ,48 and 52 year old brother and two sisters of a same family.Their bodies had been sent to the Jaffna Teaching Hospital for the post mortem .