One Out Of Every Three Persons In South Asia Has Suffering From High Blood Pressure -Dr.Mehtha 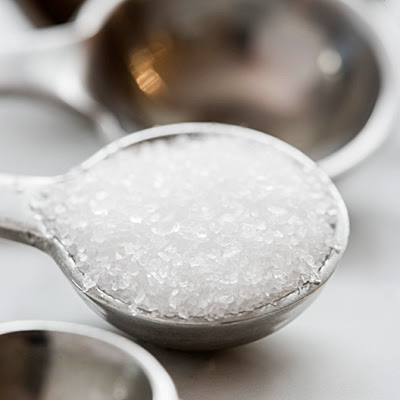 One out of every three persons in South Asian Region including Sri Lanka has identified as suffering from High Blood Pressure (Hypertension)while around 9.4 million people in the region annually died due to the disease the resident representative of world health organization(WHO) to Sri Lanka Dr.Firdosi Rustom Mehtha has said.the main causes for the increasing number of hypertension patients in the region  is none  other than high consumption of salt and smoking he has stressed.

Dr.Mehtha has revealed these facts at a seminar held today(03) on World Health Day falls on 07th of April. 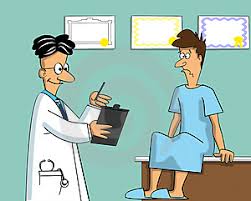 Around 10% out of 4400 hotel and cafeteria workers attach to All Hotel and Cafeterias situated in Colombo City have been found as suffering from infectious,respiratory and venereal diseases through a medical examination conducted according to Colombo Chief Medical Officer Of Health Dr.Pradeep Kariyawasam.most of the infected hotel workers numbering 377 have been suffering from.Para Typhoid and others are infected with respiratory and venereal diseases he has stressed.

Those workers identified with venereal diseases have released from their working places to the Sexually Transmittedbeen  Diseases Campaign clinic for further treatment he has added. meanwhile the Colombo Public Health Department has planned to conduct a medical examination for all hotel and cafe workers and issue medical certificates at least once a year .