Strong Winds Prevails Throughout The Island 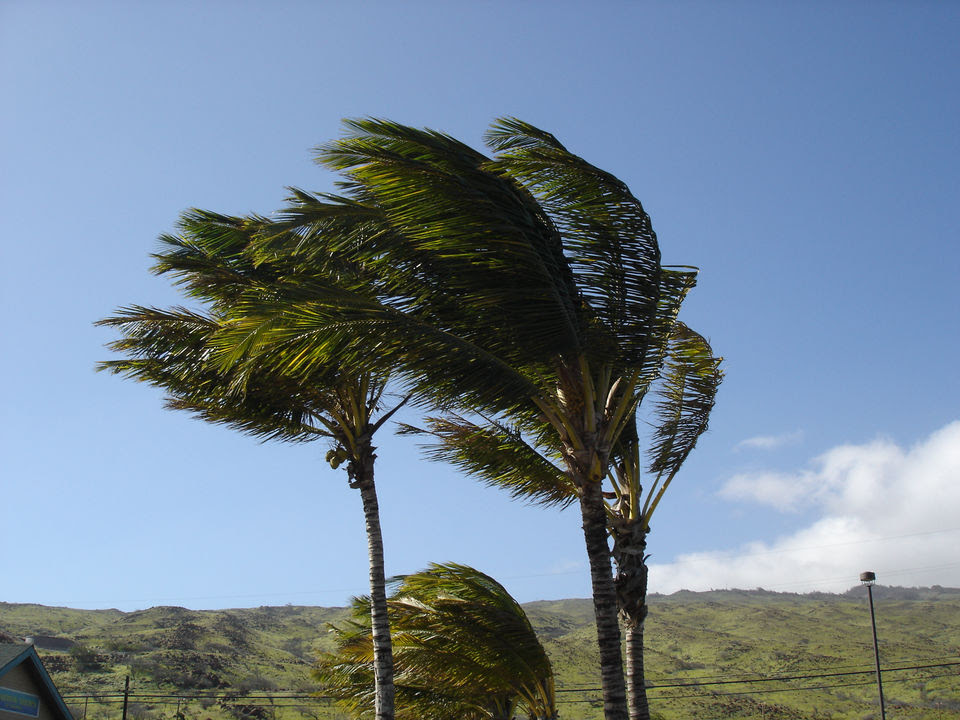 Due to the activation of South Western Monsoonal Conditions strong winds currently prevails in most parts of the island to be continued further according to Meteorological Department.Most parts of the country have experienced the strong winds time to time during today (09) the department has said.

Meanwhile the authorities had issued an earth slip warnings  for  some parts belongs to Kandy,Nuwara Eliya and Kegalle Districts.

PHI Was Killed By A Resident During A Dengue Inspection

A 52 year old Pubic Health Inspector (PHI) succumbed to his injuries this noon following a deadly assault on him by residents in a house at Kantale Area during a dengue inspection.According to Kantale Police the PHI was killed as he was attacked by a resident of the said house with a wooden pestle .

The incident happened when assassinated PHI along with other health workers gone  to a house to inspect dengue breeding places.As the residents of that house not supported the mission there was an argument between two factions and as a result PHI was killed it has been reported.

An eyewitnesses informed Police that  assassin had chased the victim long way and hit him with pestle . The critically injured PHI was rushed to Kantale Hospital where he was succumbed to his injuries.

Meanwhile the Sri Lankan Public Health Inspectors Union and Health Services Entomology Assistant Officers Association have criticized the killing of  PHI by stating if  proper security had been provided to the health staff during inspection this incident could have been avoided.