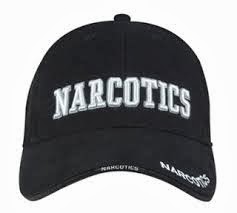 Two persons were  arrested by the Tamil Nadu Police while they trying to smuggle over Rs.1 million  worth stock of Hashish Narcotics to Sri Lanka the Press Trust Of India (PTI) news service has reported.