HUGE CLIMATE PROTESTS UNDERWAY ACROSS US 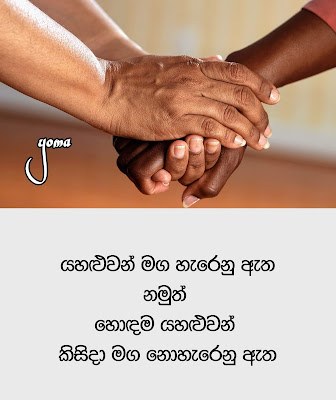 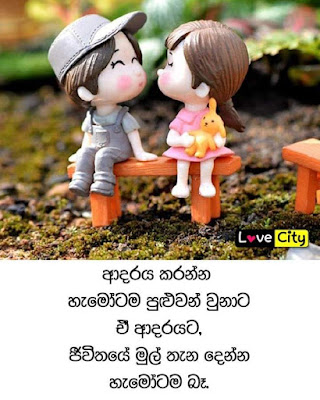 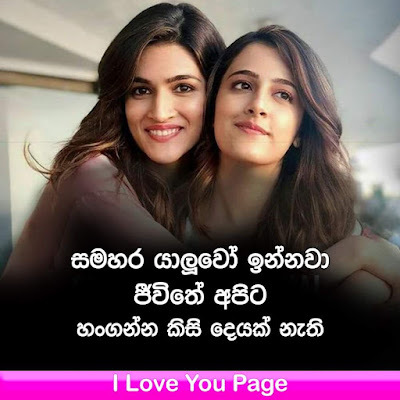 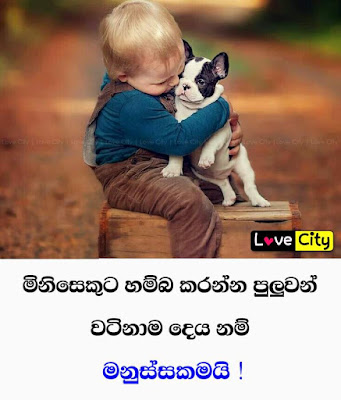 Parliament had been temporarily closed down this morning  (20)as a result of a protest march launched by Samurdhi Management Officers demanding  solutions for their service demands.

Due to this situation a heavy traffic had been reported for hours at Kottawa-Borella Road upto Parliamentary Junction and surrounding areas it has been reported.

Samurdhi Management Officers had marched towards Parliament  During the protest march .
- September 20, 2019 No comments:

Around 50 office Trains had been

delayed this morning (20)due to the ongoing work to rule campaign launched by Five catagories of Railway Employees  belonging to Railway Department it has been reported.

A tense situation has occurred  in Colombo Fort Railway station  this evening as the commuters  had requested money spent for train tickets and season tickets.

Many ticket counters had been closed down at the Railway Station as  a result.

Engine Drivers, Station Masters ,Rail Guards, Railway Controllers and Inspection Manager s had launched the work to rule campaign since midnight last night demanding solutions for several of their service demands and against the decision taken by Railway authorities to cover the loss incurred due to train accidents from Railway Employees.
- September 20, 2019 No comments:

Easter Sunday Attacks had taken evidence from President Maithripala Sirisena over the  Easter Sunday attacks for  around two and half hours at President's office in Colombo this morning  (20).

The Committee members had questioned the president over Easter Sunday attacks from 10.15 a.m to 12.45 p.m according to a member of  the Committee MP Nalinda Jayathissa.

President was the last person to give evidence before the committee and the Committee report is scheduled to be prepared and submitted to the Parliament During the second week of October it has been revealed .
- September 20, 2019 No comments: