Electricity And Fuel Prices Reduced With Effect From Today(16)-President

President Rajapaksha has announced these price reductions during the meeting held with visiting Chinese President Xi Jin Ping at the Presidential Secretariat this evening.
- September 16, 2014 No comments:

Every 6.7 Persons In Sri Lanka Have A Dog -Anti Rabies Campaign 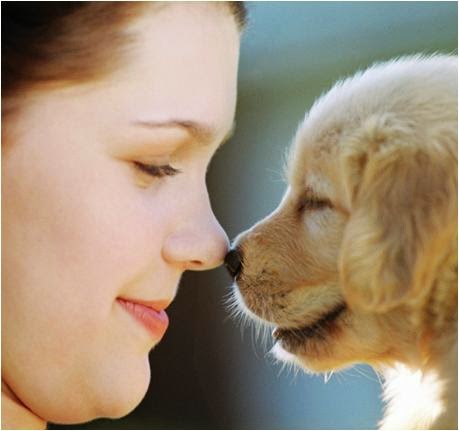 Every 6.7 persons Out of the  20.3 million Population of Sri Lanka are have a dog  according to the latest survey carried out by the Anti Rabies Campaign,There are 3.03 million dog population  in the country in which 70% are adapted in house holds and  30% are stray dogs the Director of the Public Veterinary Unit of the Ministry Of Health Dr.P.L Harishchandre has stressed .

Even this number of Dogs per humans are on the  increase or decrease in future ,what really matters  is to avoid the spreading of Rabies among humans in  the country through dogs he has said.

In last year alone  28 Human Rabies deaths have been reported and all of those victims
got Rabies due to the Dog Bites Dr,Harishchnadre has stressed.

Addressing a Media Seminar held today(16) at the Health Education Bureau in Colombo this morning on Rabies Disease , Dr.Harishchandre has said that although the immunization of both Stray and Domestically adapted dogs becomes successful Animals like Cats will become a potential threat on spreading rabies among humans in the country due to the bites they have received from dogs .
- September 16, 2014 No comments: