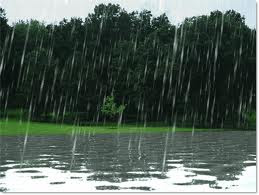 The Department of Meteorology has announced today that the heavy showers prevails in the Country at present will continue  for another two days with Showers in the evenings.The cause of the Heavy showers is due to the disturbance in the Lower atmosphere according to the Met Department.
- September 22, 2010 No comments: 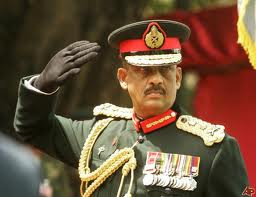 A series of protest rallies are to be held in three European Cities in coming days with the participation of Sri Lankans abroad to urge the Sri Lankan Government to release the imprisoned former Army Commander and the leader of the Democratic National Alliance(DNA)MP, Retired General Sarath Fonseka and the upholding of democratic principles in Sri Lanka  DNA has announced.According to the party sources the first of these rallies will be held in Milan in Italy on the 26th of September and the second one in Paris on 02nd of October and the third one in Rome on 03rd of October.