The Budget Proposals presented to the Parliament last Friday was an Election Budget targeting the forthcoming Presidential Elections and the Basic Salary of the Government Servant has been increased by only  Rs.2674 from it according to the joint convener of the Government,Semi Government and Private Sector Trade Unions Collective Saman Ratnapriya .

While increasing the salary of a  lower grade Government Servant by Rs.2674 the government has increased the salary of the higher grade officer   by Rs.16,000 Ratnapriiya has said.

Speaking at a Press Briefing held at the Government Nursing Officers Union in Colombo this morning Ratanapriya has questioned that why the salaries of government servants not increased sufficiently even that the price of a bread loaf has increased by 18 folds during last few years.The collective has already requested the government to increase the basic salary of a Government Servant by Rs.`10,000

The 45 member Trade Union Collective has planned to launch a series of seminars,and leaflet distribution campaigns for public in coming weeks to educate them on the lapses of this years budget proposals. 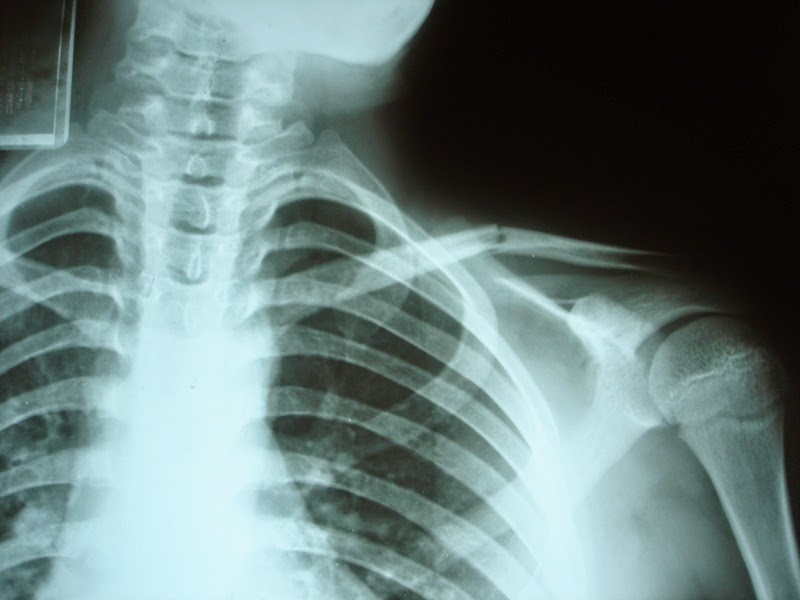 The Government Hospital Radiographers have decided to launch an Island wide token strike on this Thursday(30) by demanding solutions for three of their service problems.

Around 550 government hospital Radiographers will be participating this strike scheduled to be launched from 8 a.m on this Thursday to 8 a.m on Friday according to the Government Radiographers Union.All the planned Radiography Tests including X Ray,C.T Scans and MRI Scans performs in government hospitals  will be cancelled during the strike period the union has said.
- October 28, 2014 No comments: