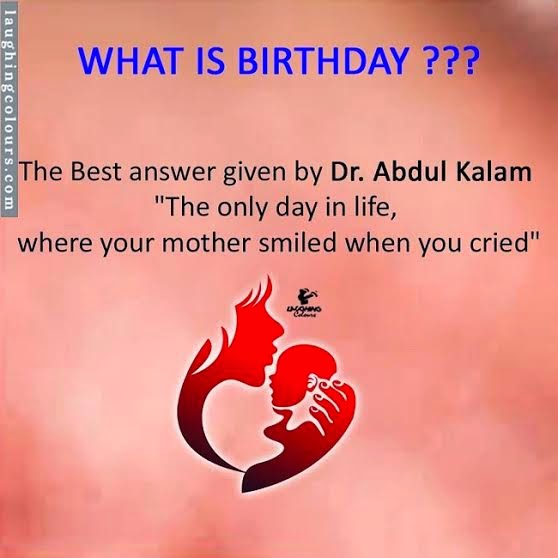 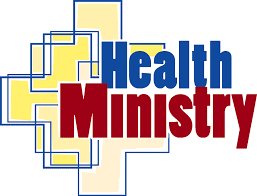 The Government Nursing Officers Association  has today accused that a certain group of medical administrators in the Health Ministry has trying to block the decisions taken by the Health Minister Dr.Rajitha Senaratne by not implementing them and requested the Minister to take action against the said group.

According to the President of the Nursing Officers Association Saman Ratnapriya the group of medical administrators that blocking the minister's decisions are supporting the previous government and they have known as supported every corrupt decision taken by the previous regime.

The said medical administrators have already trying to avoid implementing the minister's decisions regarding the nursing appointments as well he has stressed.
- March 24, 2015 No comments:

While describing the proposed 19th amendment to the constitution as a constitutional coup to make the executive presidency a powerless post ,The Jathika Hela Urumaya(National Heritage Party) MP and Minister of Power and Energy of the present Government Champika Ranwake had vowed that his party will take every possible measure to defeat that amendment.

Minister Ranwake was the only Cabinet member that opposed the 19th amendment when it was approved by all other Cabinet Members at an Emergency Cabinet Meeting held last week.

While Addressing a Press Briefing held in Colombo today(24) Minister Ranawake has said that the aim of the proposed 19th amendment is to remove the powers vested to executive presidency such as power to dissolving the Parliament and appointing Judiciary members and to make the Prime Minister a more powerful person.

The new draft bill on the 19th amendment proposed that the executive president will be no longer the head of the government and president need to take the advise of the prime minister when  making every decision.However it stated that the president will continue as the chief commander of the security forces,The amendment also suggested to reduce the president's term of six years to five years Minister has further said.

The Jathika Hela Urumaya Party will not against the executive presidency and only against the arbitrary powers  that vested to the presidency he has said.
- March 24, 2015 No comments: 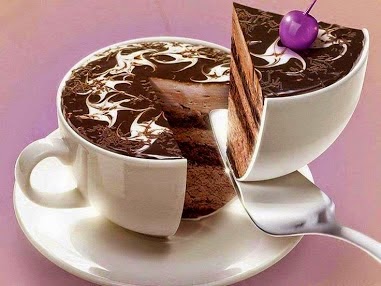 Emir Of Qatar Arrived Sri Lanka For A Brief Tour

The Emir of Qatar, Sheikh Tamim bin Hamad Al-Thani Had arrived Sri Lanka this morning for a short official tour.During his visit the Emir is expecting to hold bilateral talks with Sri Lankan President and other officials in view of strengthening the ties between Sri Lanka and Qatar.

Emir Thani is scheduled to be depart from the country tonight.
- March 24, 2015 No comments:

Ninteenth Amendment Was Tabled At The Parliament

The 19th Amendment to the Constitution which includes the amending executive powers vested to the Executive President and establishing of Independent Electoral ,Police and Judicial Commissions was tabled at the Parliament by the Prime Minister Ranil Wikramasinha.

The Draft Bill on the 19th Amendment was passed at an Emergency Cabinet Meeting held on 15th March and a gazette notification regarding the amendment was issued later.Last week Public were requested to submit their ideas and proposals on the facts containing  in the amendment .

Bringing the 19th amendment to the Parliament and passing it is one of the promises made by current President Maithripala Sirisena's  election manifesto due to be implemented within 100 days.