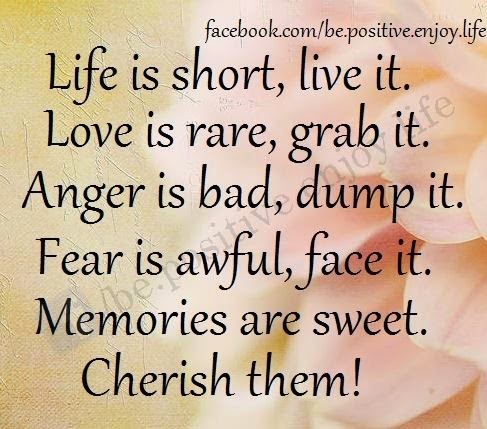 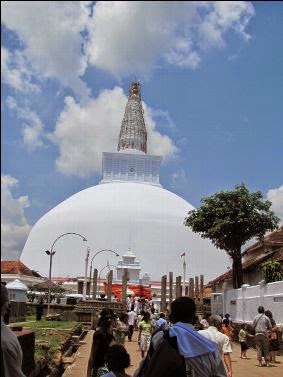 The Police Financial Crimes Investigations Division has today (18) begun questioning from  Former Coordinating Secretary to the President Venerable Watinapaha Somananda Thero over distributing Rs.600 million worth Cloths wearing for religious purposes in Temples (Sil Redi)  during the election campaign of recently concluded Presidential Elections.These cloths were bought from the money belonging to the Telecommunications Regulatory Commission and distributed among elderly people visiting temples sources have  said.

Today Police Crimes Division has questioned the said Thero for six hours the sources have added.
- April 18, 2015 No comments: 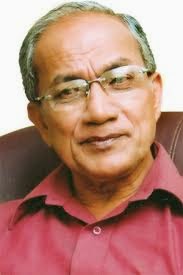 The former leader and the International Affairs Secretary of the leftist Janatha Wimukthi Peramuna-JVP(Peoples Liberation Front) Somawansha Amarasinha who have resigned from the Party few days back has said today(18) that he will not re joining the Party even the JVP Leaders are  currently approaching him to change his decision.

According to the former JVP Leader, forming of a new party will be his first choice .Although JVP has become  the hope of the people recently due to the Party's stand against the fraud and corruption activities in the state sector JVP not able to use that opportunity in proper way  Mr.Amarasinha has stated.

The Government has decided to convene a Party Leaders meeting on this Monday(20) to further discuss on the 19th Amendment Draft Bill prior to opening of the Parliamentary Debate regarding it.The need of this meeting arisen after Opposition Parties have  opposed the new amendments added by the government to the said draft bill during the Party Leaders meeting held yesterday(17).

When the Political Party Leaders meeting was held under the patronage of Deputy Speaker Chandima Weerakkody yesterday government has added several new amendments to the 19th Amendment Draft Bill amidst protests of the opposition parties it has been reported.As the opposition parties are against the adding of new amendments ,government has decided to discuss on the 19th amendment further before it has taken in to debate in Parliament.

While criticizing the government's move opposition parties have urged the government not to change the amendments in 19th Amendment Draft Bill further.The amendment need to be passed in Parliament with two third majority not with the majority of votes in the parliament   the leader of the Mahajana Eksath Peramuna(MEP) Dinesh Gunawardene has said.

Government has tabled the 19th Amendment Draft Bill  at the Parliament recently which includes the amendments on  reducing the executive powers of the Executive Presidency.