From Words Of Wisdom 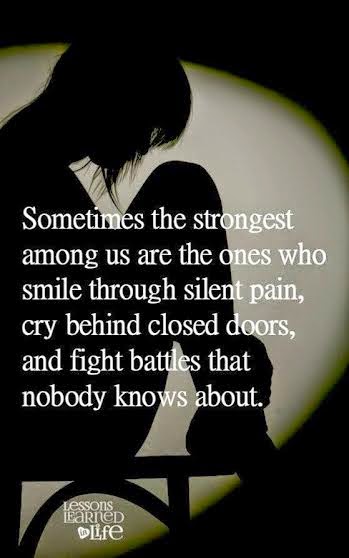 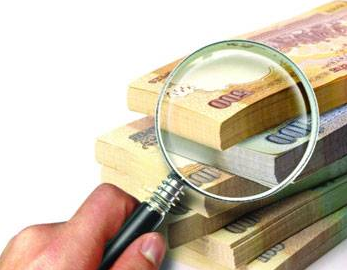 Sri Lankan Government has requested India's Assistance in tracing US Dollars Two Billion said to be allegedly steeled and deposited in Three Accounts of National Bank In Dubai by the former President Mahinda Rajapakshe and his family according to government sources.

According to the Sri Lankan Government One family member of the former President has allegedly deposited US Dollars 1.064 Billion in one of the accounts while another two persons had deposited US Dollars 500 million each in another two separate accounts.The government approached United States also to assist on the investigations conducting to trace this huge amount of money.
- March 21, 2015 No comments: 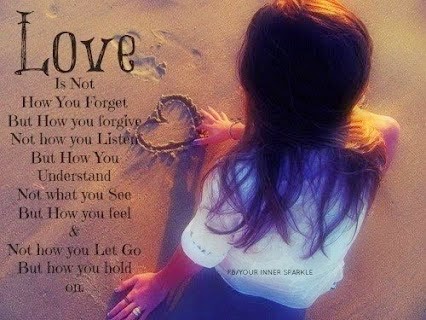 The authorities of  the Co-operative Wholesale Establishment(CWE) now  known as Lanka Sathosa Limited have recovered non essential consumer goods worth around Rs.35 million  that distributed  to it's outlets island wide and stored  during  the previous government.These items including Toilet Cleaning Liquids,Germ Killing Soaps and Mosquito Coils found  as  non selling items which even not in the consumer goods list of the CWE ,officials have said.

According to the CWE Sources among the stock of non essential items found in CWE Stores there were 60,000 bottles of Harpic Liquid,33,000 bottles of Lysole,Dettol Soaps numbering 150,000,15,000 Bottles of Dettol Liquid ,24,000 Mosquito Coils and 7000 bottles of Mosquito Spray.There were a Bundle Pack promo of 1 Harpic ,1 Mortein and 1 Lysole coupled with one Kilo Gramme of Sugar of around 12,000 nos had been sold to CWE last year but failed to sold majority of them it has been revealed,The Promo Packs coupled with Sugar have been priced as Rs.560 per pack but only able to sold 400 upto date  out of the 12,000 nos bought by CWE ,the
sources have  added.
- March 21, 2015 No comments: