The Wife of the Ex Minister Shashi Weerasinha who got arrested and imprisoned due to providing false personal details to possess a diplomatic passport has been granted bail today(27) by the Colombo Chief Magistrate's Court.After considering the bail application produced by her lawyers the Chief Magistrate had released her on Rs.15,000 cash bail.

However shashi weerasinha has been ordered by the magistrate to be reported to the Court Registrar on every Friday as the case against her still proceeds and not to influencing any of the witnesses in the case.
- February 26, 2015 No comments: 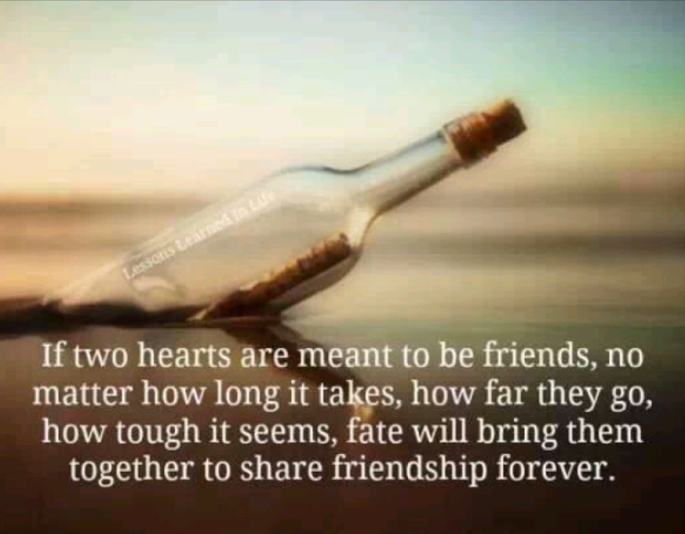 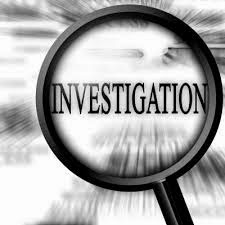 The Criminal Investigations Department(CID) had questioned the former sports minister Mahindananda Aluthgamage and monitoring MP Sajin Vaas Gunawardena yesterday(25) for more than three hours over the allegations leveled against them on financial frauds it has been reported.

The two key members of the previous government have been asked to be present at CID next week also for further questioning on the allegations.Bribery Commission also had received bribery allegations against the said MP'S.
- February 26, 2015 No comments:

The Beruwela Police are investigating on the incident.
- February 26, 2015 No comments: