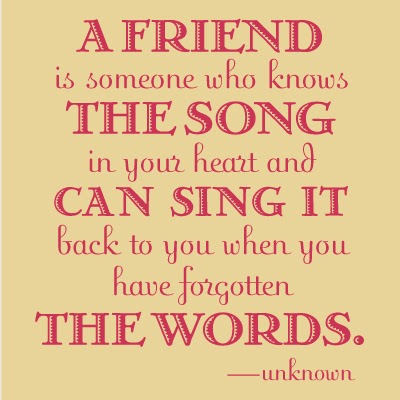 Former Minister Basil Rajapakshe Has Been Remanded Until 05th Of May

The Former Economic Development Minister MP Basil Rajapakshe who was arrested by the Police Crimes Investigations Division this evening has been remanded till 05th of May on charges of misusing the public funds over Rs.700 million belonging to the "Divi Naguma" Programme. Divi Naguma Programme has been implemented by his ministry.

The MP was reported as transported to the Welikada Prison by a Prison van .

The former Minister who is also the younger brother of  former President Mahinda Rajapakshe , has been ordered to be remanded by the Kaduwela  Magistrate after he was produced before the Kaduwela Magistrate Court few hours ago.

After MP Rajapakshe and two other accused officers served at Ministry Of Economic Development have been produced before the Kaduwela Magistrate Court a group of people believed to be the supporters of former minister were protested against his arrest in front of the court premises..Due to this situation the security from Kaduwela Magistrate Court to the Welikada Prison has been tightened up according to the Police.
- April 22, 2015 No comments: 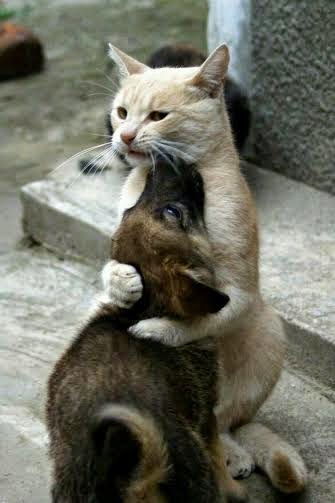 They were arrested over an allegations leveled against them regarding massive Financial Corrupt Deals occurred under  Divi Naguma Programme.Earlier today the Police Crimes Investigations Division has recorded a statement from MP Basil Rajapakshe over the allegations.
- April 22, 2015 No comments:

The former Minister of Economic Development and the brother of the former President Mahinda Rajapakshe ,Basil Rajapakshe who returned to the island from USA yesterday had given a statement today(22) to the Police Financial Crimes Investigations Division  regarding a large scale fraud  alleagtions levelled against him .

He was questioned by the Police Crimes Investigations Division over a illeagal financial deal occured at the "Divi Naguma" Programme which comes under his Minsitry then it has been reported,The former Economic Development Minister Basil Rajapakshe has returned to the island from USA to giving  some required details  regarding fraud allegations levelled against him.
- April 22, 2015 No comments:

Up to now   WIFI Zones which public can accress to the internet free of charge have been setup in seveneteen districts throughout the island and the latest adition to that is the Natural Zoo innaugurated in Pinnawala last week.

Government is aiming to setting up free WIFI Internet Zones in every Divisional Secretariet in near future ICTA has further said.
- April 22, 2015 No comments: