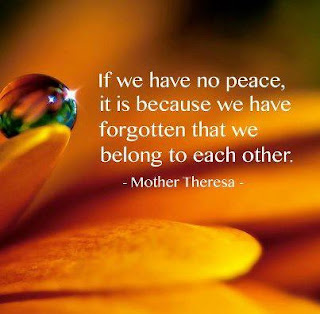 The Nursing Officers ,Professions Supplementary To Medicine(PSM'S) and Para Medical Officers attach to all Government Hospitals and Health Institutions in Colombo District are due to launch a two day strike on tomorrow (29th) and Thursday(30) by demanding solutions for five of their service demands according to the Joint Confederation Of Nurses-PSM'S And Para Medical Officers .

Under this two day strike all Nurses,PSM'S And Para Medical Officers attach to Colombo National Hospital are due to launch the strike from 8 a.m tomorrow(29th) and the said professions attach to all other Colombo District Hospitals and Health Institutions will join the strike on Thursday(30) the Joint Confederation has announced.
- July 28, 2015 No comments:

Election Manifesto Of UPFA Was Presented To The President Sirisene

The election manifesto of  United Peoples Freedom Alliance(UPFA) for the forthcoming Parliamentary Election was presented to the UPFA Chairman ,President Maithripala Sirisene this morning by a group of UPFA Party leaders.

The official launching of the UPFA Manifesto was held at the Henry Pedris Grounds in Colombo this morning with  participation of  UPFA Candidates for the forthcoming election including former president Mahinda Rajapakshe.
- July 28, 2015 No comments:

The President Maithripala Sirisene has ordered to cancel the Sri Lanka Freedom Party(SLFP) memberships of five members who crossed over to United National Front For Good Governance recently to contest in the forthcoming election according to President's Media Unit.

The SLFP membership of five members namely Health Minister Dr.Rajitha Senaratne,M.K.D.S Gunawardene,S.B Nawinne,Ports Minister Arjuna Ranathunge and Hirunika Premachandre were canceled for violating the terms of SLFP Constitution by crossing over to another party to contest in the election while been SLFP Members the Media Unit has stressed.

All these members left SLFP before the last presidential election along with current President Maithripala Sirisene and supported President Sirisene who contested as the common candidate of the opposition to win the election.Soon after obtained the Party Chairmanship President Sirisene offered the  SLFP membership to the said members whose party memberships have been cancelled by then President and SLFP Chairman Mahinda Rajapakshe.