AN HONEST EFFORT HELPS TO REBUILD LOVE AND FRIENDSHIP. OF TWO SOULS -AS IT WILL BE AGREED BY THE CONSCIENCE 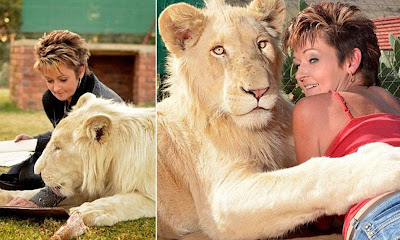 Jayaratne has yesterday (09)remanded the Former Inspector General Of Police (IGP) Pujith Jayasundara and Former Defense Secretary Hemasiri Fernando until 23 rd of October over neglecting their duties during Easter Sunday bomb attacks on 21 st of April .

High Court Judge had stated that Chief Magistrare Lanka Jayaratne had overstepped her jurisdiction by granting bail on 09 th of June  to Former IGP And Defense Secretary who were arrested on the orders of President who is also the Defense Minister over Easter sunday attacks .

Chief Magistrate has granted bail for the two suspects by taking in to  account certain documents related to ongoing investigstions on Easter sunday attacks High Court Judge had stated aftet the Attorney At laws representing Attorney General Dappula de livera had argued before Judge Kaluarachchi that there were certain legal errors of the Chief magistrate Lanka Jayaratne's judgment to gramt bail for the two suspects .

Attorney Ceneral's representatives had requested the Colombo High Court Judge to dismiss the judgment granting bail to the suspects .After considering the request Judge Kaluarachchi had ordered Chief Magistrate to remand the former IGP who is in compulsory leave and Former Defense Secretary over the Easter sunday atracks . 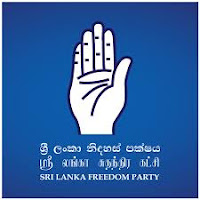 Addressing a media beiefing held at SLFP Headquarters in Colombo last morning (09)Former Minister De Silva has stressed that the  decision to support  Gotabaya Rajapakshe has been taken with the blessings of the Party Chairman President Maithripala Sirisena .

Meanwhile President Sirisena who had supported Sti Lanka Podu Jana Peramuna ,it's  candidate Gotabaya Rajapakshe and his brother's family indirectly  during past few months to solve their legal cases has decided to be neutral during presidential election it has been announced .

President has appointed Former  SLFP secretary Professor Rohana Lakshman Piyadasa as the acting chairman of SLFP To carry out duties on his behalf .

Presidential Candidate of the "Jaathika 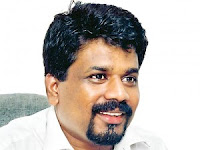 Janabalawegaya "(National Peoples force )Janatha Wimukthi Peramuna (JVP)leader Anura Kumara Dissanayake has said today(09) that if  elected as the president of Sri Lanka he will cut the expenditure of the Executive president by more than 90 percent during  innauguration of his election campaign for the forthcoming presidential election at his native place in Thambuttegama ,Anuradhapura.

"TO make this country a better country need to begin from the top class.The country is in present position  due to the curse on the heirchy "JVP Leader has stressed .

At the moment those who should be in jail over their corrupt activities addressing the people in the election stages he has stated .

Earlier JVP Leader said  that if he elected as the president of the country he will abolish the pensions of all parliamentariens and the president as it is liability to the country .
- October 09, 2019 No comments: 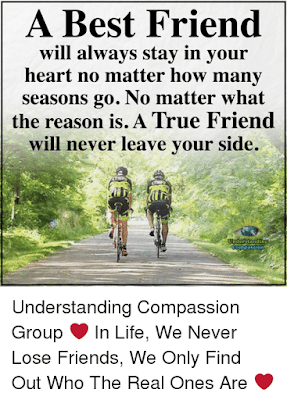 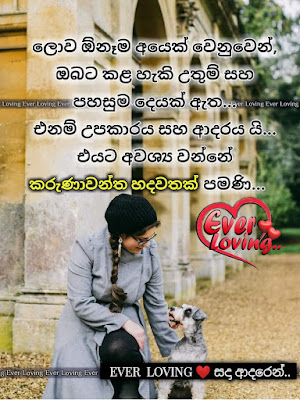 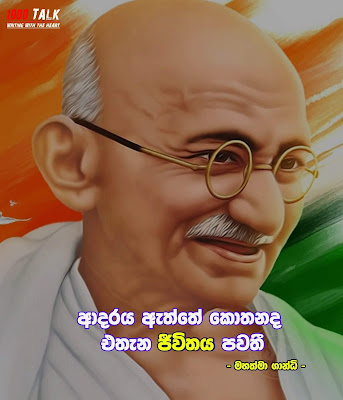 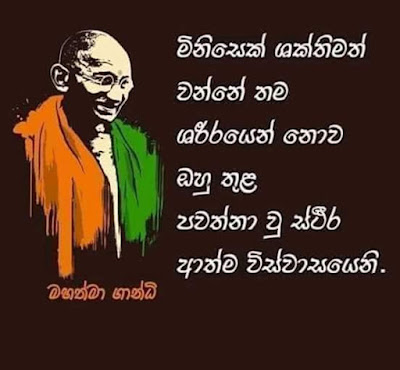 A Fire Occurred In A Printing Depatment At Fort Doused

A sudden fire had been erupted in  a

printing Drpartment at Colombo Fort in wee hours of this morning (09)it has been reported .

The fire had been later doused by the fire fighters attached to the Colombo Municipal Council with the help of Colombo Fort police .The cause of the fire and damage occurred have not yet been revealed .
- October 09, 2019 No comments: