The central committee of the Sri Lanka Freedom Party(SLFP) has today (16) unanimously  decided to appoint current president Maithripala Sirisena as the new party chairman.The Committee which meat this morning at the Sri Lanka Foundation Institute,Colombo -07 has taken this decision.

President Sirisena was the former secretary of the Sri Lanka Freedom Party and he has contested from the National Democratic Front(NDF) lead by main opposition parties in the recently concluded presidential elections in the country.

Earlier former President Mahinda Rajapaksha has also agreed to hand over the chairmanship of the party to current President in view of avoiding a split withing the party.
- January 16, 2015 No comments:

THOUGHT OF THE DAY TO YOUR LIFE FROM CREATIVE IDEAS SITE 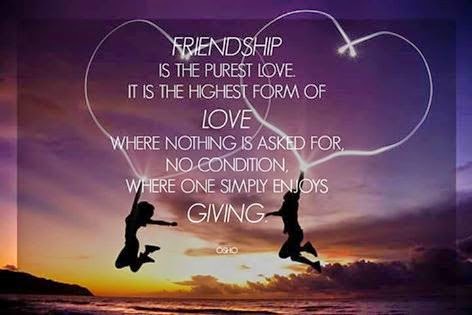