A Sharp Decrease In Population Belongs to All Communities 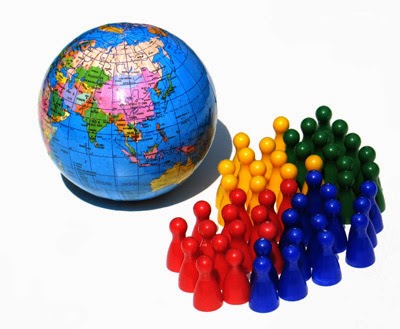 Almost the population of  all communities living  in Sri Lanka has decreased since few decades Community Physician attach to Family Health Bureau Dr.Mrs.Nilmini Hemachandre has said today(23).The population belongs to  Sinhalese,Tamil and Muslim Communities has decreased  by half when comparing  to the numbers in few decades back she has stressed.

Dr.Hemachandre has also denied the statements made by some politicians regarding  that the Sinhalese Population in the country has rapidly decreased when comparing to the population in other communities and said that the statements are beyond the truth.

Economic,Social and Health issues are the main causes that lead to the decreasing of the  population in communities Dr.Hemachandre has revealed.
- September 23, 2014 No comments: 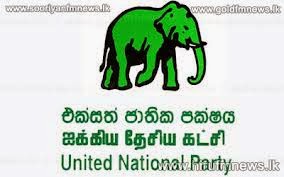 By implementing  major reforms withing the party after a long time  The  main opposition
United National Party (UNP) has today(23) appointed MP Sajith Premadasa as the new deputy leader of the party.With the new move UNP leaders have make new changes to the some other  top posts of the party as well .

Former Parliamentarian and the candidate who has received the highest number of preferential votes at the recently concluded Uva Provincial Council Elections Harin Fernando has appointed as the leader of the UNP's National Youth Front.The other MP's who have received the new posts of the party are MP Thalatha Gunesekera as the Secretary of Election Affairs,MP Ravi Karunanayake as the Assistant Leader of the Party ,MP Eran Wickramaratne as the Treasurer and Akila Viraj Kariyawasam as the Deputy General Secretary.

The main opposition UNP has made these changes after the party's successful run at the Uva Provincial Council Elections held on last Saturday as the party has not only secured votes more than double they have been received at  the provincial council elections held on 2009 as well as increasing the number of seats won than the previous elections.