The Cabinet has today(08) approved the 20th Amendment to the Constitution which was forward by the Prime Minister Ranil Wikramasinha .The Amendment has proposed to elect 125 MP'S to the Parliament from first past the post system ,75 MP'S from Proportional Representation System and 25 MP'S from the National List.

After discussed on  content of the 20th Amendment Cabinet has approved the Amendment.The government is due to prepare the draft bill of  new proposal and submit to the Cabinet again in four days time according to sources.

THOUGHT OF THE DAY-1 FROM INSPIRATIONAL QUOTES 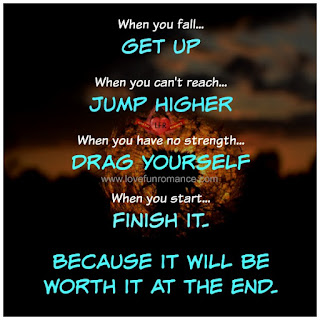 The former minister Rajapakshe who is also the younger brother of former president Mahinda Rajapakshe was remanded by the Kaduwela Magistrate Court over the allegation leveled against him on misusing millions of state funds belonging to the Divi Naguma Programme launched by his ministry.He is now warded in Merchant Ward at Colombo National Hospital for Cardiac Treatment.
- June 08, 2015 No comments: