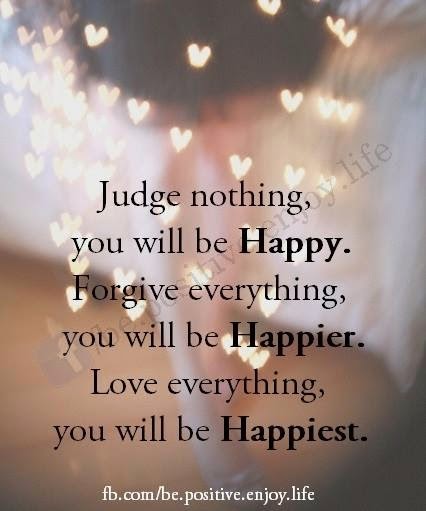 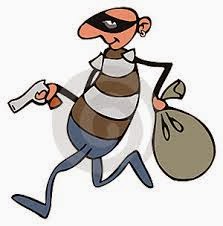 Almost a day after the Police have announced the banning of wearing full face covered helmets ,two men who  have been reported as wearing full face covered helmets and arrived from a motor bicycle have stolen Rs.1 million from a Private Bank in Mount lavinia this evening.
T
The two motor cyclists had assaulted the security guard of the private bank and ran away after grabbing the money from the cashier it has been reported,The injured security guard has hospitalized and the Mount Lavinia Police have been conducting the investigations on the robbery.

Police have yesterday(02) announced that the wearing of Full Face covered Helmets are banned with effect from 21st of March.