1988 Dengue Cases And 6 Deaths Were Reported From July 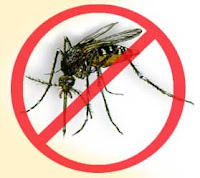 
The Epidemiologists  warned the public to destroy Dengue Mosquito Breeding Places and clean their surroundings during this rainy season to avoid spreading of this deadly disease which claimed 93 lives so far throughout this year. 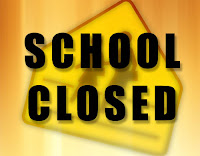 All Schools which are located in the areas where the Local Government Elections are due to be held will be closed on 22nd of July according to the Ministry Of Education.Under this Isipathana College Colombo,Saint Andrews College in Puttalam,Gampaha Thakshila and Kagalu Balika will be closed the Ministry has announced today.
- July 19, 2011 No comments: