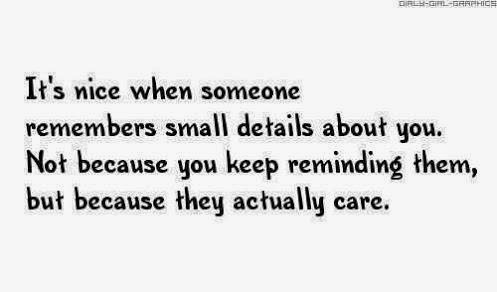 The former president of the Federation Of University Teachers Association(FUTA) Dr.Nirmal Ranjith Dewasiri has been admitted to the Colombo National Hospital this evening following an attack by a group of individuals occurred near the laith athulathmudali stadium in Kirulapona where the may day rally of some parties belongs to the United Peoples Freedom Alliance(UPFA) is  underway.

Dr.Dewasiri was one of the key supporters in the   President Maithripala Sirisena 's Presidential Campaign.
- May 01, 2015 No comments:

Former JVP Leader Has Begun A Fast At Independance Square

The former Leader of the leftist Jantha Wimukthi Peramuna(JVP) Somawansha Amarasinha has begun a fast this morning at Independence Square in Colombo-07 by demanding an action regarding the alleged coup attempt said to be launched by the former President Mahinda Rajapakshe and hos associates during the announcing of Presidential Election Results on 09th of January.

The foreign minister Mangala Samaraweera has already complained on the alleged coup attempt to the Criminal Investigations Department(CID) requesting an inquiry.

The former JVP Leader Amarasinha who has resigned from the party recently has said that several people who are aware of the said coup attempt are willing to assist the investigations on the matter.There's a risk of repeating the same incident during the forthcoming general elections also and it will become a threat to the life of
President he has further said.
- May 01, 2015 No comments: