Thunder Showers prevails  in the Country will continue tonight as well assisted with strong winds according to the Meteorological Department.

Met Department sources said that occasional showers will expected in Eastern,Central and Uva Provinces while evening thunder showers will experienced mostly in the Western Coastal areas tomorrow.
- November 24, 2010 No comments:

300 Houses And 16,000 Residents Affected Due To Heavy Showers Prevailes In The Country

Nearly 300 houses were damaged and around 16,000 residents were displaced due to the heavy showers assisted by winds and flood conditions prevails in the country at present according to the Disaster Management Center.Several Roads in and around Colombo seen flooded caused heavy traffic during the evening and some Roads are closed due to the flood situation.

Nearly 3500 people were displaced in the Districts of Kandy,Matara,Nuwara Eliya,Kurunagala,Puttalam and Monaragala due to the showers which lasted few hours today.Two Camps for the displaced were set up in Puttalam and Gamapaha Districts according to the Disaster Management Center.

Several Roads including the High Level Road connected to the Baseline Junction were flooded and some schools and Temples situated in flooded roads too were affected by this.
- November 24, 2010 No comments:

President Mahinda Rajapaksha yesterday appointed secretaries to the 53 Ministries including Secretaries of the President and the Prime Minister.

The Judge Panel Of White Flag Case Ordered A Pvt T.V Channal To Produced An Original Video Of Gen.Fonseka's Speech 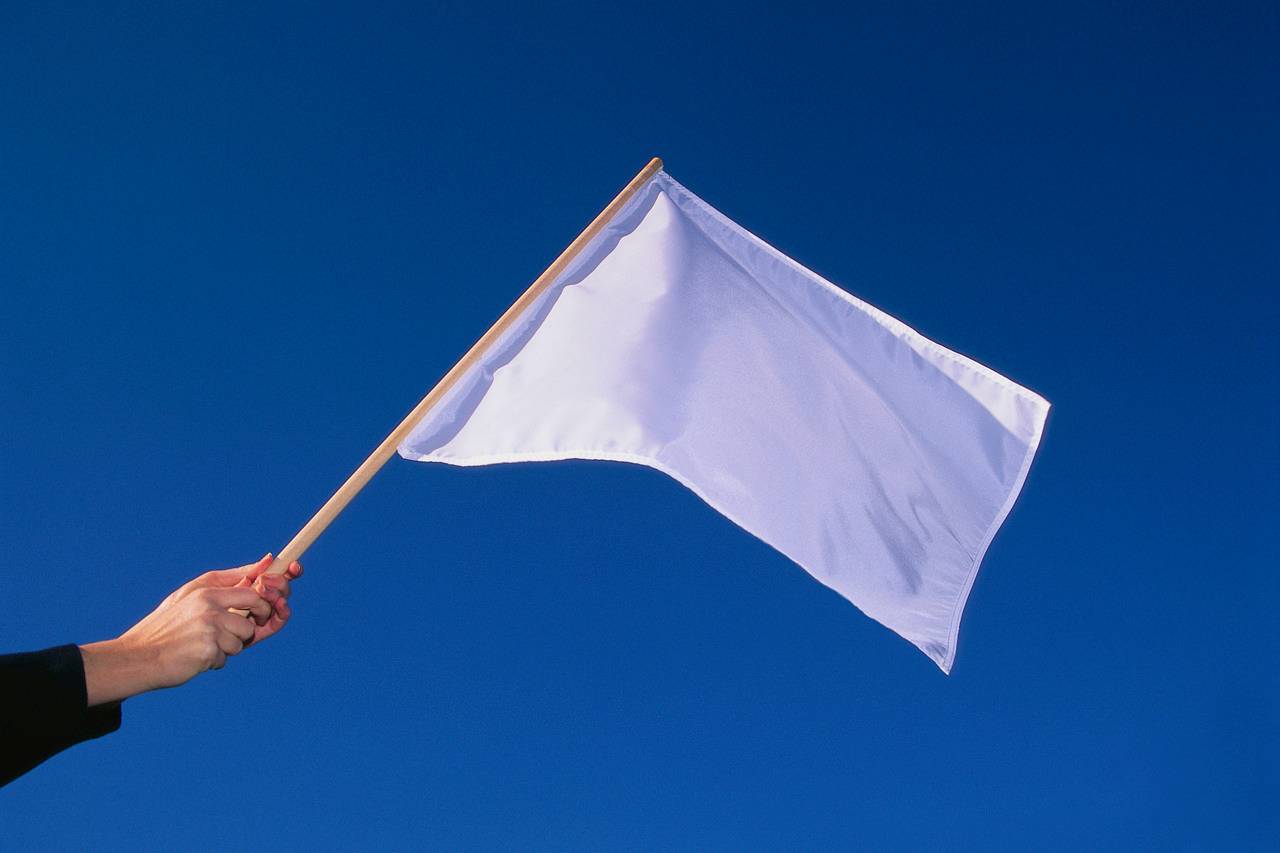 The three member judge panel who are conducting the White Flag case filed against Imprisoned Former Army Commander General Sarath Fonseka today(24) ordered a local Private T.V Ch annal who recorded General Fonseka's speech regarding the White Flag Case in a rally to produced the original video of that rally to the next court proceedings.

The case is held regarding a statement said to be made by General Fonseka as a presidential candidate during last January's Presidential Campaign rally stating that he learned from a third party that the Defense Secretary had ordered to kill LTTE Leaders who came with white flags to surrender to Armed Forces during the final phase of the war.

The three member judge panel ordered the original video footage after  the Attorney of  the Defendant requested to do so.