THOUGHT OF THE DAY-2 FROM INSPIRATIONAL QUOTES 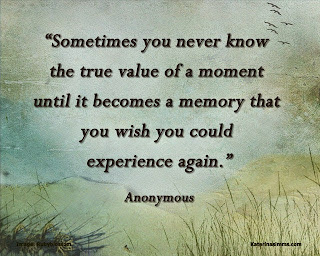 Around 13 suggestions from 13 Political Parties have been received by noon today(13) for the 20 th Amendment on Electoral Reforms according to the Presidential Secretariat.


President Maithripala Sirisene has requested from all political parties to submit their suggestions regarding electoral reforms by 12 noon today.
- May 13, 2015 No comments:

Essential Hypertension Drug "Verapamil " Out Of Stock In Private Pharmacies And Some Govt.Hospitals

An Essential Drug prescribed for Hypertension "Verapamil" is out of stock these days  in all the Private Pharmacies and some government Hospitals causing severe hardships for the patients it has been reported.

The said Hypertension Drug is out of stock at the Medical Supplies Division too medical sources said.
- May 13, 2015 No comments: 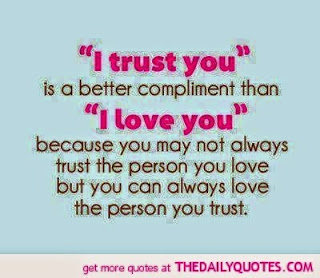 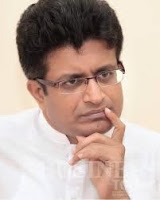 The leader of the Pivithuru Hela Urumaya  ,Western Provincial Councilor Udaya Gammanpila has today(13) lodged a complaint at Bribery Commission against President Maithripala Sirisena and Prime Minister Ranil Wikramasinha regarding promising to offer positions during the Presidential Election Campaign .

The Supreme Court has issued an interim order today(13) preventing the arrest of former defense secretary Gotabaya Rajapakshe until the final determination of the fundamental rights application  filed at the Supreme Court by him.The next hearing of his petition is scheduled on 06th of October.

The former defense secretary who is also the brother of former president Mahinda Rajapakshe had filed a fundamental rights application seeking an interim order to prevent his arrest and challenging the legality of  Police Financial Crimes Investigations Division which investigating the large scale financial frauds of previous government.

Meanwhile before considering the fundamental rights application filed by former defense secretary today Judge one of the judges belonging to the three judge panel Justice Buwaneka Aluwihare had announced that he will step down from the case due to personal reasons.The remaining two judges Justices Eva Vanasundare and Sisisra De Abrew have gave the decision.

The Former defense secretary has appeared before the bribery commission yesterday to record a statement regarding the allegations leveled against him.
- May 13, 2015 No comments: