Due to this situation all routine eye surgeries including Cataract Surgeries of the hospital are suspended until further notice and only emergency eye surgeries are performs  at the fourth theater which  remains open.

When contacted a higher official of the Eye Hospital has stated that the broken roof of three theaters is now repaired and the cleaning process of the theaters are underway.The closed theaters will be re opened for surgeries within a week's time he added.

Spanish forces were rescued these fishermen from the pirates last week and sent them back home. 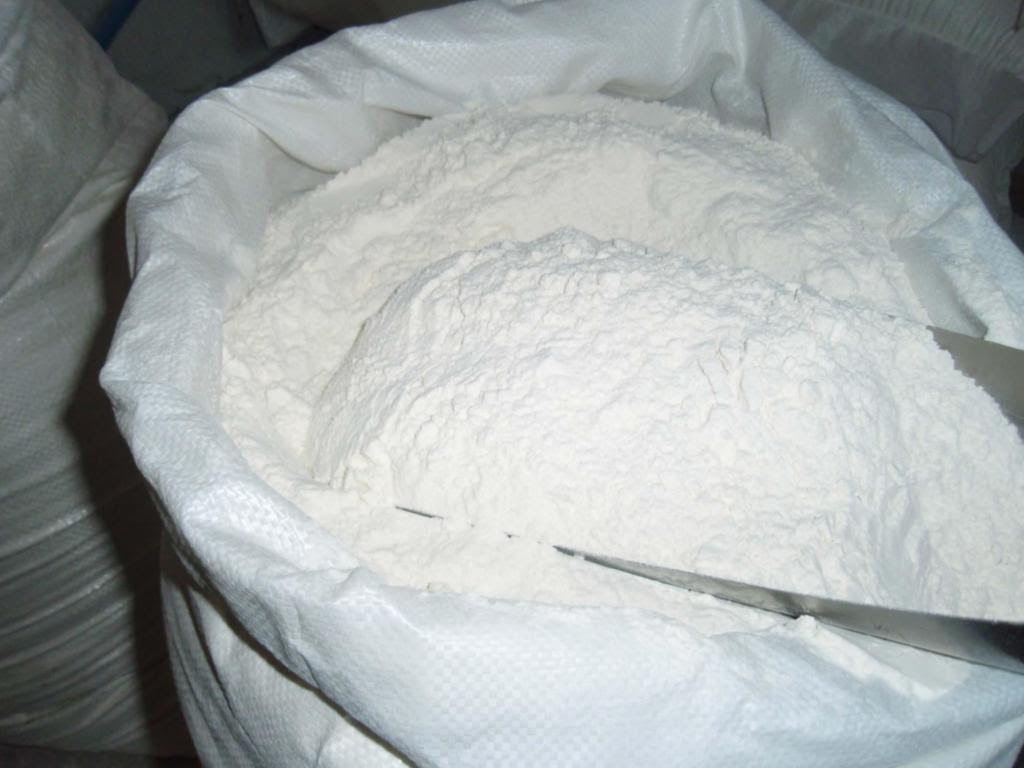