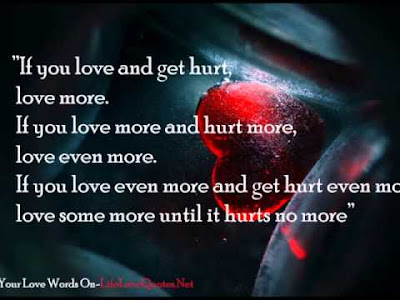 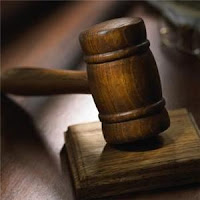 The Colombo High Court Judge Lalith Jayasuriya has today(13) sentenced a former Army Major who  was found guilty of possession of  Six Kilo Grammes Of Heroin   a life imprisonment . 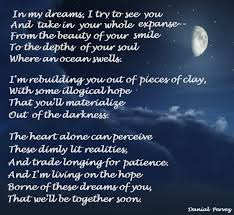 Police Have Arrested 700 Persons In Connection Of Violating Election Laws

The Police have so far  arrested 700 persons in connection of violating election laws according to the Department Of Police.

Out of these persons 546 were arrested during 244 raids carried out throughout the island by  Police Teams and 154 were arrested per the complaints made by public  the Department has announced.
- August 13, 2015 No comments:

Through an urgent letter President Maithripala Sirisesna has today(13) requested the former president who is contesting for the forthcoming parliamentary election from United Peoples Freedom Alliance  not to create ethnic disharmony  during the election campaign.

The President has also urged if the United Peoples Freedom Alliance(UPFA) chaired by him has wins a majority of 113 seats in Parliament at the forthcoming election he as the Executive President and the chairman of UPFA will name  one of the seven senior recognized politicians of  UPFA as the Prime Minister and will not name former president to the post.

The President has also named seven senior politicians of UPFA including former speaker of the Parliament and eldest brother of former president Rajapakshe ,Chamal Rajapakshe as potential candidates for the post of Prime Minister.