Higher Voter Turnout Reported In Morning Session Of The Election

The voting for the  Sri Lankan Parliamentary Election which began 7 a.m this morning is reported as running in peaceful manner up to now and higher voter turnouts have been reported in most parts of the island.

The voting for the Election which is conducting to elect 196 members to the Sri Lankan Parliament is scheduled to be concluded at 4 p.m this evening.
- August 16, 2015 No comments: 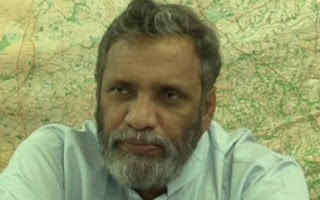 The Elections Commissioner Mahinda Deshapriya has yesterday(16)requested the Acting Secretary to the Ministry Of Media to avoid selling any of the Sunday Papers yesterday(16) and today(17) due to the political advertisements related to today's election published in those papers.

The election campaigning for  today's Parliamentary Election was ended at midnight  Last Friday.Due to this situation the News Paper Organizations here have released their Sinhala/English and Tamil Sunday Papers to the market on last Friday .

However as those Sunday Papers have been in the paper stalls both Saturday and Sunday as well the Elections Commissioner has made a request from the acting secretary to the Media Ministry  Boralessa to instruct the newspaper organizations not to sell those papers on yesterday and today. 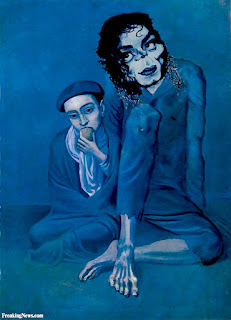 Sri Lankan Voters numbering 150,44490 are due to cast their vote tomorrow(17) at the Parliamentary Election to be held to elect 194 members to the Parliament .

According to the Elections Secretariat 6151 candidates are contesting in this election to secure a Parliamentary Seat and out of them 550 are female candidates.

Eligible Voters are due to cast their vote from 7 a.m to 4 p.m tomorrow at 12,314 polling  centers set up throughout the Island.The Elections Commissioner Mahinda Deshapriya has requested the voters to cast their votes as early as possible during the given time and carry the official Ballot Card along with a valid Identity Card with them to the polling center.

According to the Elections Commissioner the Ballot Boxes and Ballot Papers were  transported to the Polling Centers situated throughout the island by this evening.

The Governing United National Party(UNP),United Peoples Freedom Alliance(UPFA) and Janatha Vimukthi Peramuna(JVP) are the main parties contesting for the election.
- August 16, 2015 No comments: 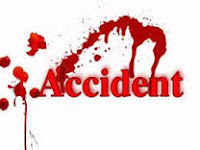 Two persons were killed and five others injured when the Van they traveled in Crashed on to a wall at Kodikamam in Jaffna today(16).

The crashed Van was travelling from Katunayake to Jaffna at the time of the accident according to the Police.The injured were admitted to Jaffna Teaching Hospital.The driver was among the deceased Police have said.
- August 16, 2015 No comments: