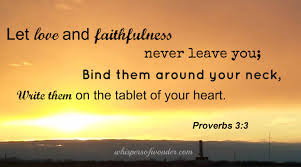 Seven Deaths Due To The Influenza-A

Around 143 persons suffering from Influenza-A Viral Fever have been reported from the island during last five months and there were 7 deaths due to the disease according to  Epidemiology Unit.


The director of the Epidemiology Unit Dr.Paba Palihawadene has said that the  People should not get fear on the disease as it's a normal seasonal flue .Fever ,Sour Throat,Body Pain,Muscle Pain ,Running Nose are the main symptoms of this disease and the patients with such symptoms should get a proper medical treatment dr.Palihawadene has stressed.

The Cabinet has today(27) approved the 20th Amendment to the Constitution regarding the changing of country's electoral system.The cabinet has approved the draft bill of 20th amendment during today's cabinet meeting while allowing room to  make  further changes it has been reported.

After President Maithripala Sirisene has presented the draft bill to the cabinet the leader of the Sri Lanka Muslim Congress Minister Rauf Hakeem has raised objection by stating the amendment will be unfair for the minor parties.However the President has assured that the issues will be resolved in the time being.

The 20th Amendment draft bill now scheduled to be presented to the parliament for approval.

The government has earlier stated that after approving of 20th amendment the parliament will dissolve with immediate effect.
- May 27, 2015 No comments: 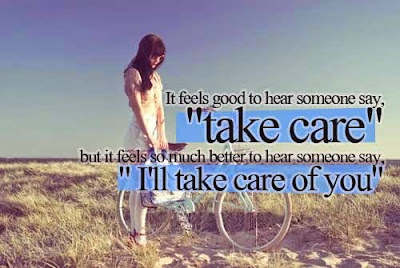 The imprisoned former Economic Development Minister MP Basil Rajapakshe and three of his associates who were arrested on 22nd of April over the allegation leveled against them on misusing state funds belonging to the Divi Naguma Programme were further remanded until 10th of June by the Kaduwela Magistrate Court today(27).

The MP Rajapaskhe and three of his associates including the former secretary of
Economic Development Ministry Dr.Nihal Jayathilake were produced before the Kaduwela Magistrate Court this morning.
- May 27, 2015 No comments:

The Attorney General has today(27) ordered the Police Financial Crimes Investigations Division not to arrest MP Tiran Alles over the alleged financial misappropriation occurred at the reconstruction and development agency(RADA) until his petition filed at Supreme Court  is heard again on 11th of June,However attorney general had instructed the crimes investigations division to continue investigations on the involvement of MP Alles in the financial misappropriation  case.

MP Tiran Alles had filed a fundamental rights petition in the Supreme Court recently  by requesting to issue an order to police financial crimes investigations division preventing his arrest  over the allegations.
- May 27, 2015 No comments: