Former President has congratulated the New President Elect Maithripala Sirisena through the phone before he left and paved the way for smooth transition of power.
- January 08, 2015 No comments:

The Common Opposition Candidate representing the National Democratic Front (NDF) Maithripla Sirisena has received the majority of the votes castes in yesterday's Presidential Elections and elected as the new President of Sri Lanka .According to the results issued so far the Former Health Minister and the General Secretary of the Sri Lanka Freedom Party has been received more then 50% of the votes while the former President Mahinda Rajapaksha has been received around 47% of the votes.

Voting Of The Seventh Presidential Election Has Been Concluded

The voting of  the seventh Presidential Election has been concluded at 4 p.m this evening and the counting has already began after the receiving of ballot boxes to the  1109 main  counting centers situated  in 44 areas island wide according to the Elections Secretariat .

The voting has been concluded in peaceful manner without reporting a major incident and in  many districts had a 70% to 75% voter turnout the secretariet ha announced.In  few  districts the voter turnout exceeds 80% after many years it has been reported.

The  voters numbering 1,50,44,490 have been eligible to vote in this election where 19 candidates have been contested.The counting of postal votes are taking place in 303 centers island wide. 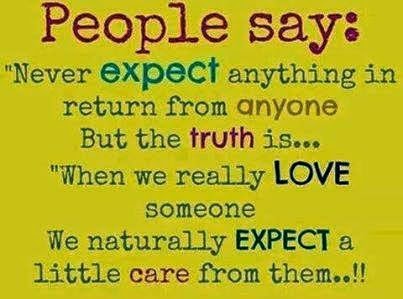