Pace Bowler Malinga who is widely known internationally as "Sling Shot Malinga" due to his extra ordinary bowling action has said although he is retiring from test cricket he will be available for ODI'S and T20 Games.He further added that his physical health is fine and only worry is the knee injury from which he is suffering since few years back which needs to manage carefully for his future cricketing career. 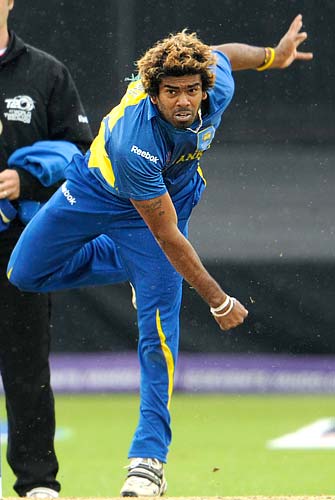 Although Malinga talks on his knee injury he is currently playing for the Indian Premier League got under way in India  and representing "Mumbai Indians" Team owned by Indian Business Tycoon Mukesh Ambani.Malinga is also the leading wicket taker of the IPL by claiming 13 wickets from 5 matches he played so far.

3784 Dengue Patients Were Reported In The Island This Year

During the January to Mid April this year 3784 Dengue Patients were reported from the Island and 32 Patients had died according to the  Epidemeology Unit of Sri Lankan.

The Epidemeologists appealed the people to destroy Dengue Mosquito Breading Places and clean their enviornment to prevent a possible Dengue Out Break during this monsoon season.
- April 22, 2011 No comments: