THOUGHT OF THE DAY-LORD BUDDHA REVEALED EVERYTHING THROUGH THIS 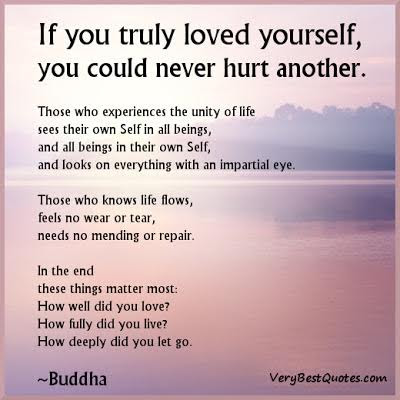 The Election Monitoring Group CAFFE has received 12 Complaints on Election related Violence's  up to now according to the CAFFE.

Sri Lanka's Tourist Arrivals in June 2015 have risen by 12 % when compared to June last year according to the Government Information Department .In last June 115,467 Tourists have arrived Sri Lanka and tourist arrivals from India and China have seen growing rapidly.

During last six months (January to June) of this year the total number of Tourist Arrivals to Sri Lanka have risen by 14.1% with 830,051 Tourists when compared to last year.

The majority of the Tourists who were arrived during last six months of this year were from three  European Countries namely United Kingdom,Germany and France according to the information department.
- July 06, 2015 No comments: